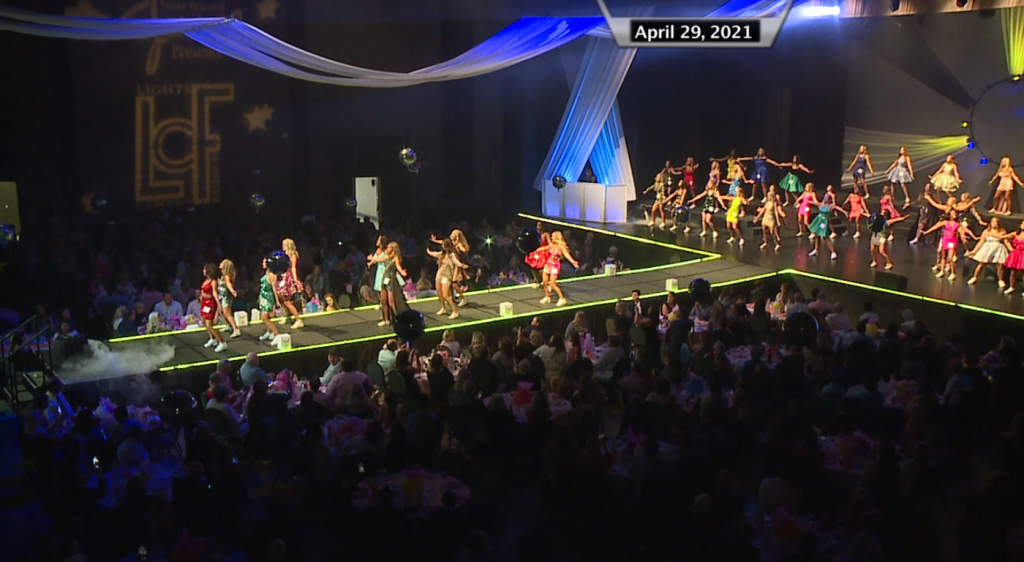 This year, with the help of the community, the total has become record-breaking.

Jenna King, the fashion show’s coordinator and owner of My Best Friend Jenna Bridal Shop, says they raised over $186,000. The money will go to St. Jude.

Friday, King and the 12 highest earning contestants presented the hospital with that check.

Among the Jackson businesses that sponsored Lights, Camera, Fashion was Allen Samuels. The dealership raised $10,000.

Allen Samuels president and general manager, Tim Harner says they decided to make their own goal. 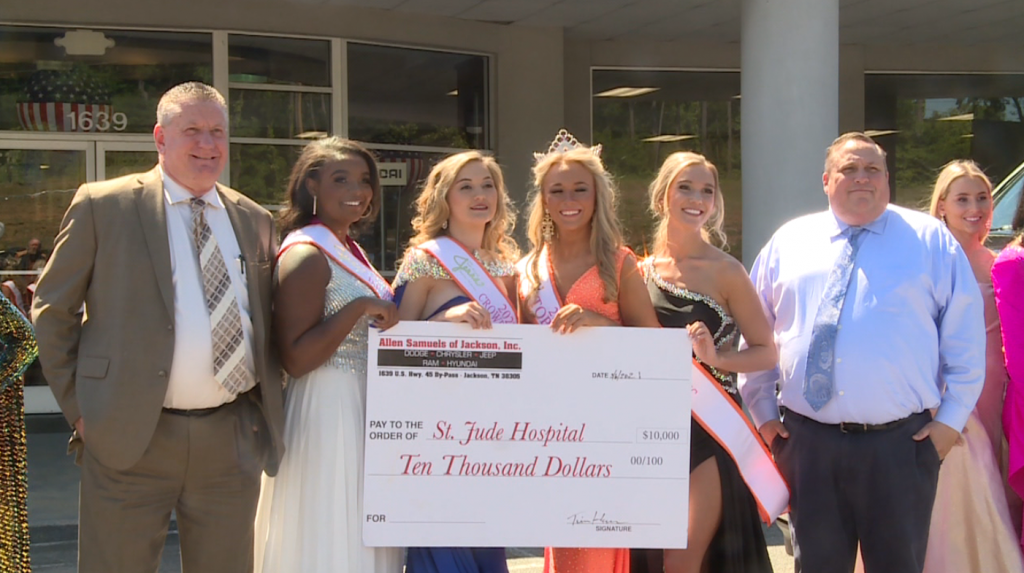 Jerge hosted several events to benefit the cause, and she says the experience has pushed her to accomplish new heights.

“It has really shown me what I am capable of. At the beginning of this year, if you would have told me I was going to raise $35,000 dollars, I would not have believed you,” Jerge said.

Jerge says several members of her family have had experience with cancer. This cause is something that she holds close to her heart.

“I’ve always had it instilled in me about how great St. Jude is and why it is such an easy thing to fund raise for. They provide care for children and no one ever gets a bill. It is just a perfect place to be if you need treatments,” Jerge said.

Along with Allen Samuels, King says Comfort Suites of Jackson, Robert’s Jewelers, and Madison Downs Venues were some of the many business that help sponsor the fundraiser.