UNDATED (AP) – An active-duty Marine Corps officer seen on camera scuffling with a police officer and helping other members of the pro-Trump mob force their way into the Capitol on Jan. 6 has been charged in the riot. 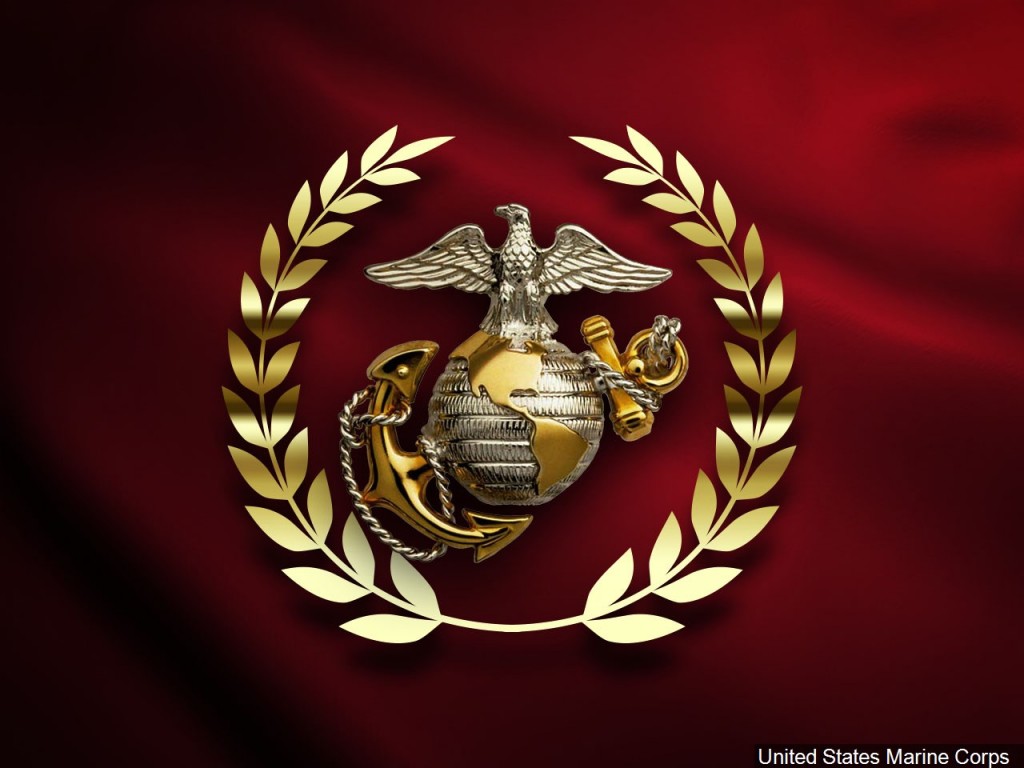 The Marine, who had been stationed at Marine Corps Base Quantico since last summer, was arrested yesterday.

He faces charges including assaulting, resisting or impeding certain officers, obstruction of law enforcement during civil disorder and obstruction of justice.

In a statement, the Marine Corps says “there is no place for racial hatred or extremism” in its ranks.