LAREDO, Texas (AP) — A former U.S. Customs and Border Protection agent in Texas has pleaded guilty to illegally bringing a Mexican woman into the U.S. to work as her nanny. 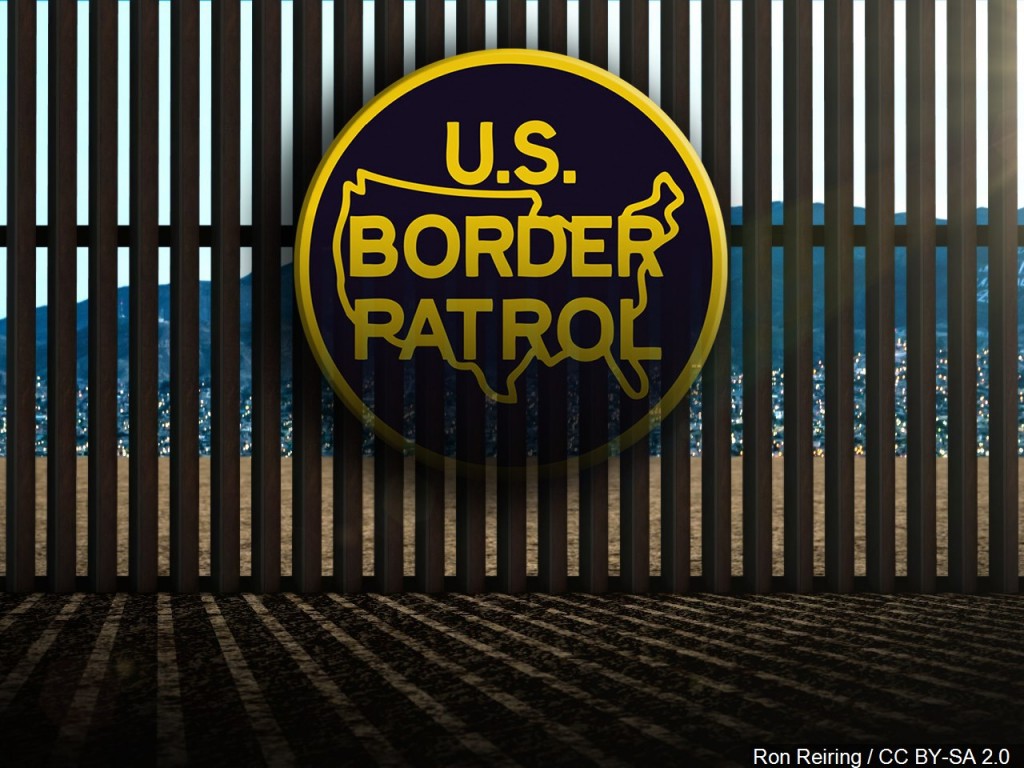 In exchange for the plea, federal prosecutors say felony counts of transporting the woman into the U.S. and lying to investigators will be dismissed.

Walker faces up to 10 years in prison with sentencing scheduled for August 9.