CYBERSPACE (AP) – If you’ve ever seen a Post-it note, you should note the fact that the man who helped create them has died. 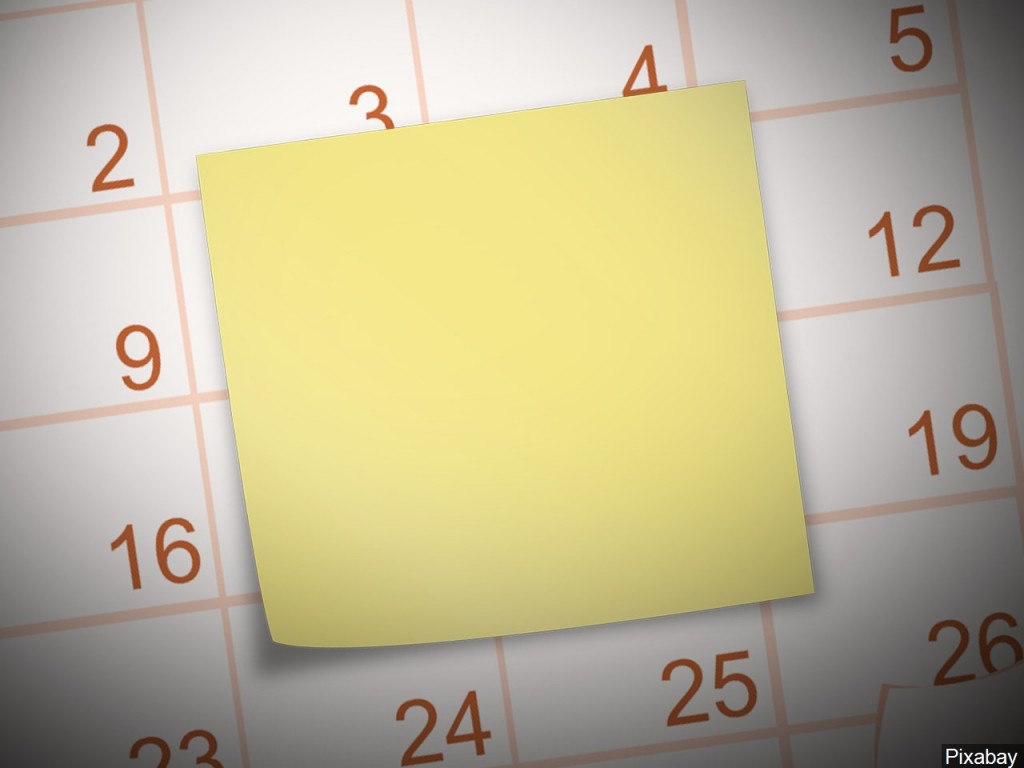 Spencer Silver invented the stick-um used on the pads. His family says he died this month at age 80.

Working at 3M, Silver made a glue that lets notes be attached to surfaces, then removed and posted elsewhere – without leaving a residue.

It went on the market in 1974. But sales didn’t take off until its name was changed from the Press ‘n’ Peel memo pad to the Post-it Note.

It’s now one of the most popular products 3M makes.