GAZA CITY, Gaza Strip (AP) – An Israeli airstrike on Saturday targeted and destroyed a high-rise building in Gaza City that housed offices of The Associated Press and other media outlets. 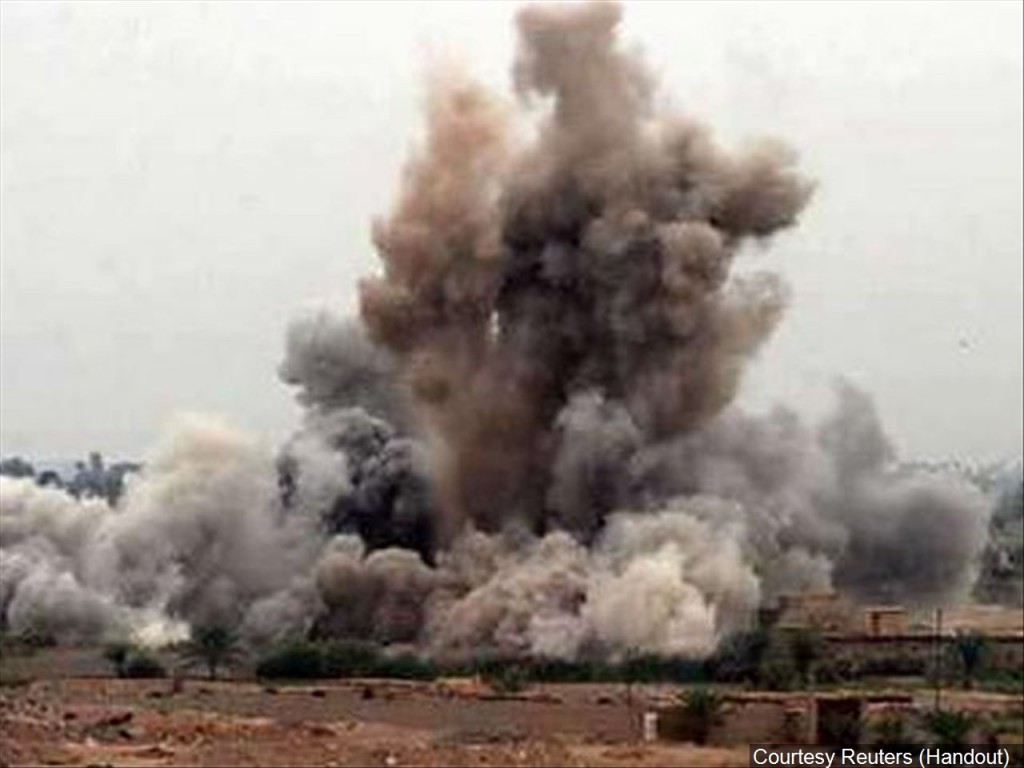 The Israeli military said Al-Hayeh’s home served as part of what it said was the militant group’s “terrorist infrastructure.”

Al-Hayeh is a senior figure in the Hamas political leadership in Gaza, and the attack marked a further escalation, signaling that Israel is going after Hamas’ top leadership, and not just military commanders.

His fate after the strike was not immediately known.