ATLANTA (AP) — The operator of the nation’s largest gasoline pipeline that was hit with a ransomware cyberattack says it has resumed normal operations and is now delivering millions of gallons of fuel per hour. 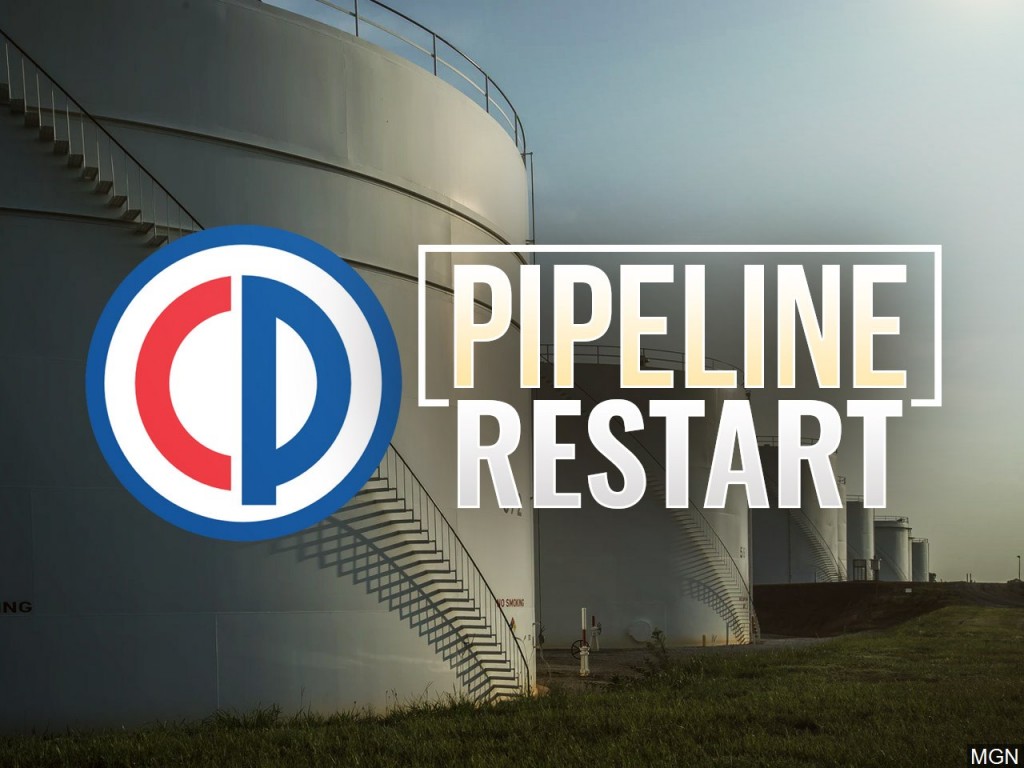 The Georgia-based Colonial Pipeline had begun the process of restarting the pipeline’s operations on Wednesday evening.

The company warned it could take several days for the supply chain to return to normal.

In a tweet Saturday, the company said since that time it has returned the system to normal operations and resumed service to its markets, including a large swath of the East Coast.

Many gas stations continued to lack fuel on Saturday.