Sharks use Earth’s magnetic field as a GPS, scientists say

PORTLAND, Maine (AP) — Scientists have found that sharks use the Earth’s magnetic field as a sort of natural GPS to navigate journeys that take them great distances across the world’s oceans. 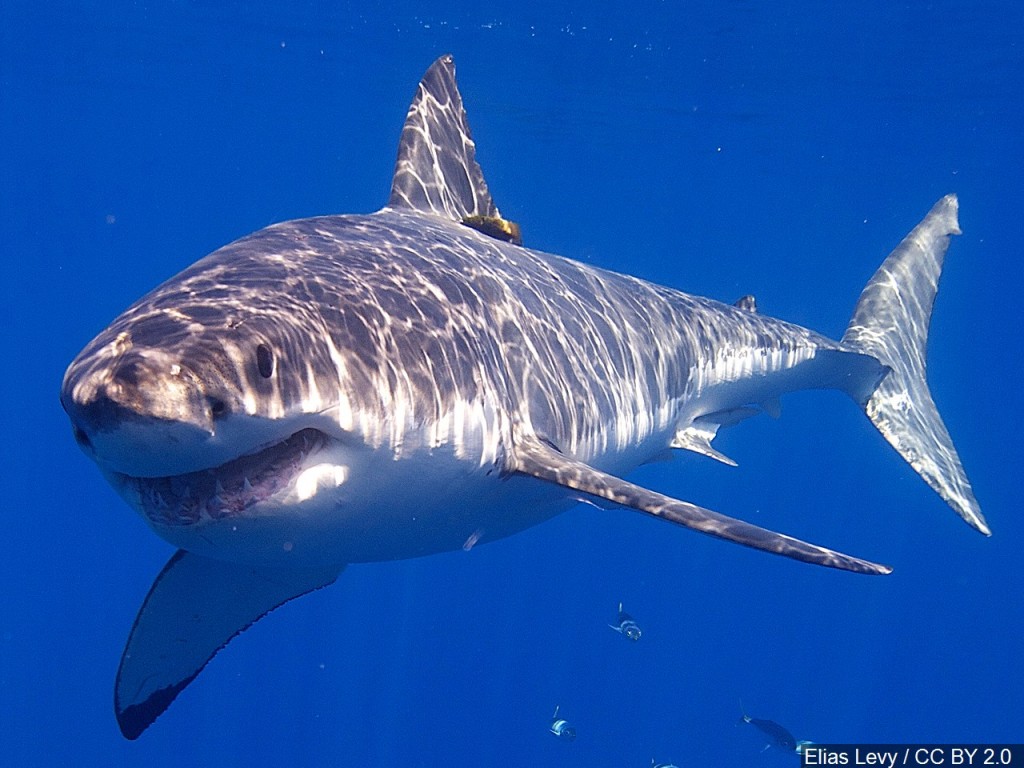 Researchers say their marine laboratory experiments with a small species of shark confirm long-held speculation that sharks use magnetic fields as aids to navigation.

That’s a behavior observed in other marine animals such as sea turtles.

The study was published this month in the journal Current Biology.

It also sheds light on why sharks are able to traverse seas and find their way back to feed, breed and give birth.