OOLTEWAH, Tenn. (AP) — A Republican member of the Tennessee House of Representatives has died of pancreatic cancer at age 67. 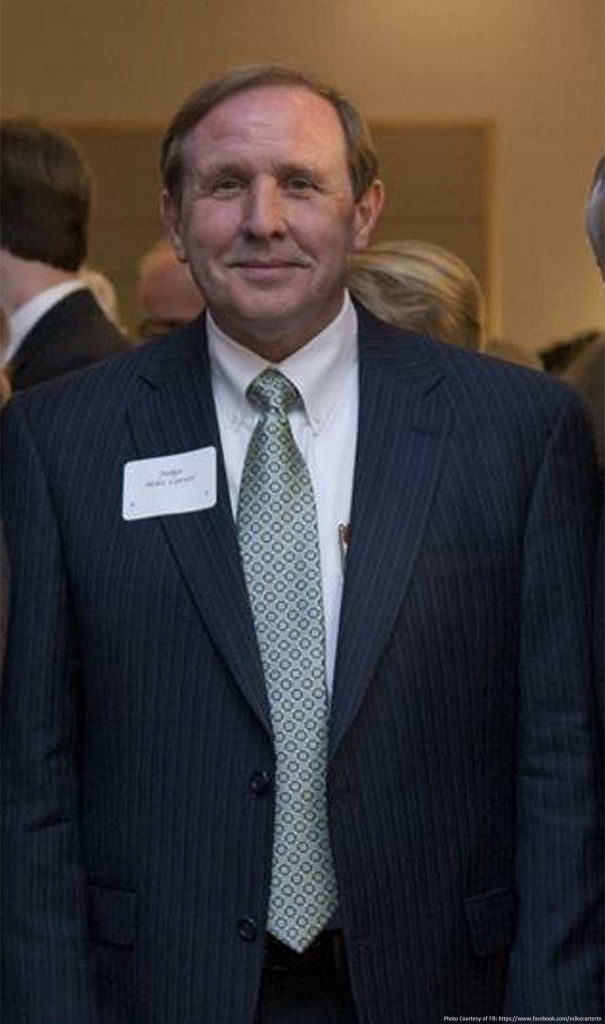 He had been hospitalized with COVID-19 in August, and doctors discovered the cancer during a trip to Vanderbilt University Medical Center.

Carter had served in the Tennessee House since 2013.

He also was as a Hamilton County general sessions judge from 1997 to 2005.