MCKENZIE, Tenn. — A coroner has been accused of showing up to a death scene impaired. 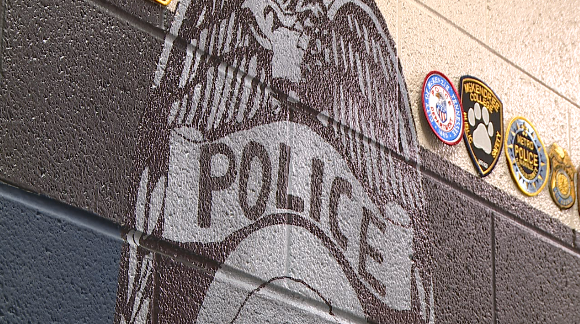 According to the documents, emergency personnel responded to a scene at Chestnut Street in McKenzie, of a man suffering from a gunshot wound.

EMS at the scene attempted to resuscitate the man, but were unsuccessful.

Deputies then called in the Tennessee Bureau of Investigation to assist, as well as local county coroner Johnny Wilson.

According to the documents, Wilson showed up to the scene almost two hours after first called.

In the incident report, multiple officers at the scene describe Wilson as struggling to walk when he first arrived.

The documents say that Wilson sat down and claimed his blood sugar may be low.

The documents says he told an agent that he had not eaten for 24 hours in preparation for a procedure. After some discussion, investigators agreed to have Wilson look at the body. 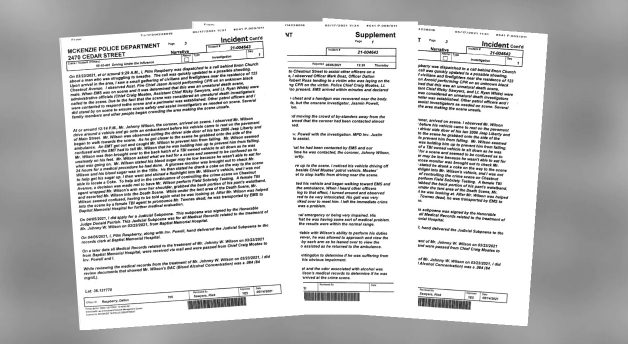 But the incident report states that McKenzie Police Chief Craig Moates and a TBI agent held Wilson by the arm in order to prevent him from falling while examining the deceased.

According to the report, one officer claims they did a blood glucose test on Wilson, and his results were in normal range.

Another document says that Wilson stated he had a Coke on his way to the scene, to get his sugar up. Wilson was then transported to the hospital.

Moates confirmed the McKenzie Police Department decided to obtain a subpoena for Wilson’s medical records from that day.

Those records came back, and Wilson is now charged with a DUI after his blood alcohol level was over 0.08.

As for now, it is unknown if the charge has affected Wilson’s status as coroner.

A family member told WBBJ 7 Eyewitness News that Wilson’s attorney has no comment at this time.

According to the Carroll County General Sessions Court, Wilson is charged with a DUI and a failure to appear.