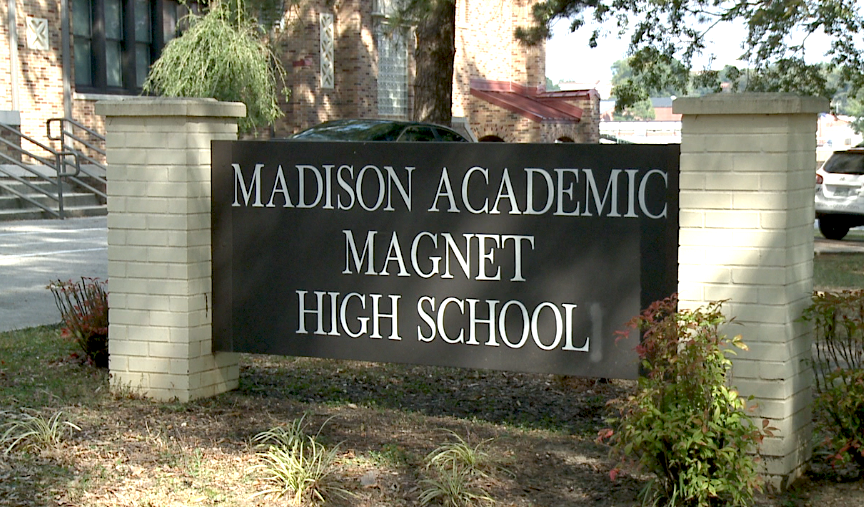 Charity Maddox Baker was the former treasurer of Madison Academic High School’s (MAHS) Mustang Rebounders Club. The club was formed by the school system to support the girls’ basketball team.

An investigation by the Tennessee Comptroller’s Office determined that Baker stole at least $7,582 from the club as treasurer. A news release states she was able to steal the money by withdrawing cash from the club’s account using bank counter checks. According to the release, Baker did this around 14 times between April 2017 and June 2019, withdrawing amounts ranging from $75 to $1,669. 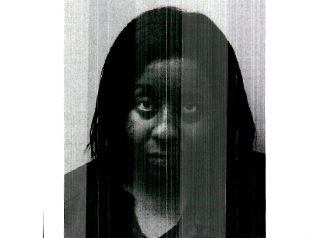 Baker was indicted on one count of theft over $2,500 by the Madison County Grand Jury in May 2021.

The Mustang Rebounders Club was dissolved by the Jackson Madison County School System in August 2018.