NASHVILLE, Tenn. (AP) — A Kentucky woman was struck and killed on a Tennessee interstate after exiting her car. 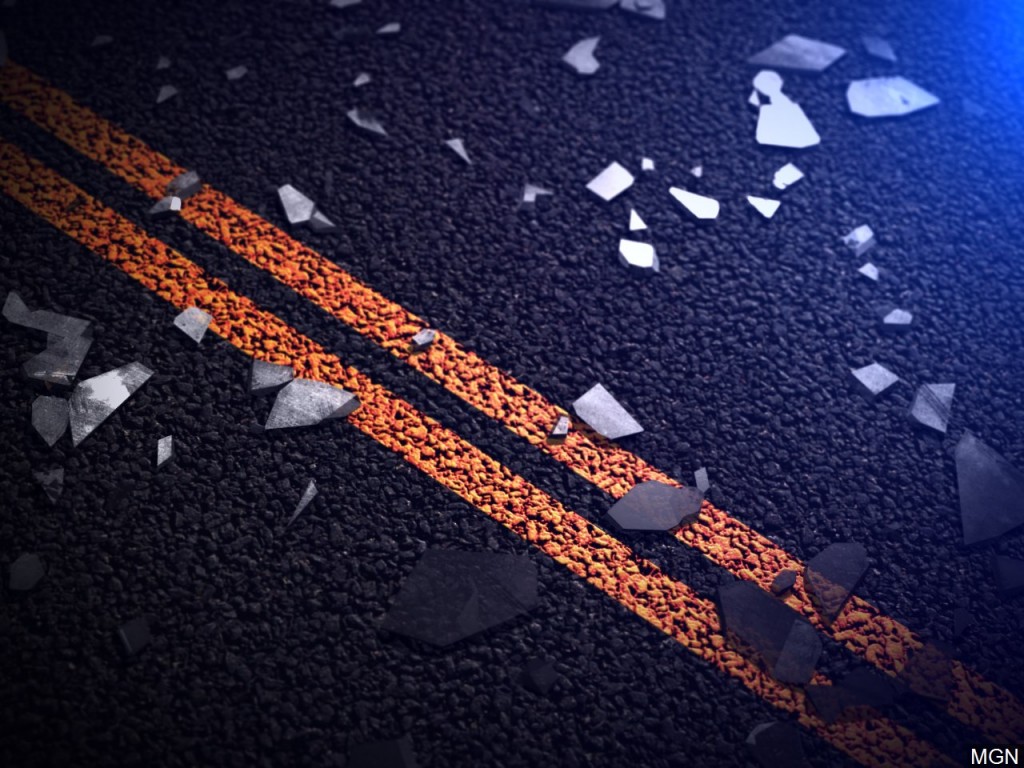 Nashville police said the car 28-year-old Jazmin Swain was traveling in was stopped on Interstate 40 after striking the center dividing wall.

Investigators said the car had stopped “in the middle of the interstate and was disabled.” An oncoming car hit Swain and her brother, both from Louisville, after they got out of the car at around 2 a.m. Saturday morning.

The driver who hit Swain told police he could not avoid the crash.

The driver and three other occupants of the car Swain was in were uninjured. Police said neither of the drivers showed any signs of being impaired.