JACKSON, Tenn. — Jackson police are investigating a report of a shooting on North Fairgrounds Street near downtown Jackson. 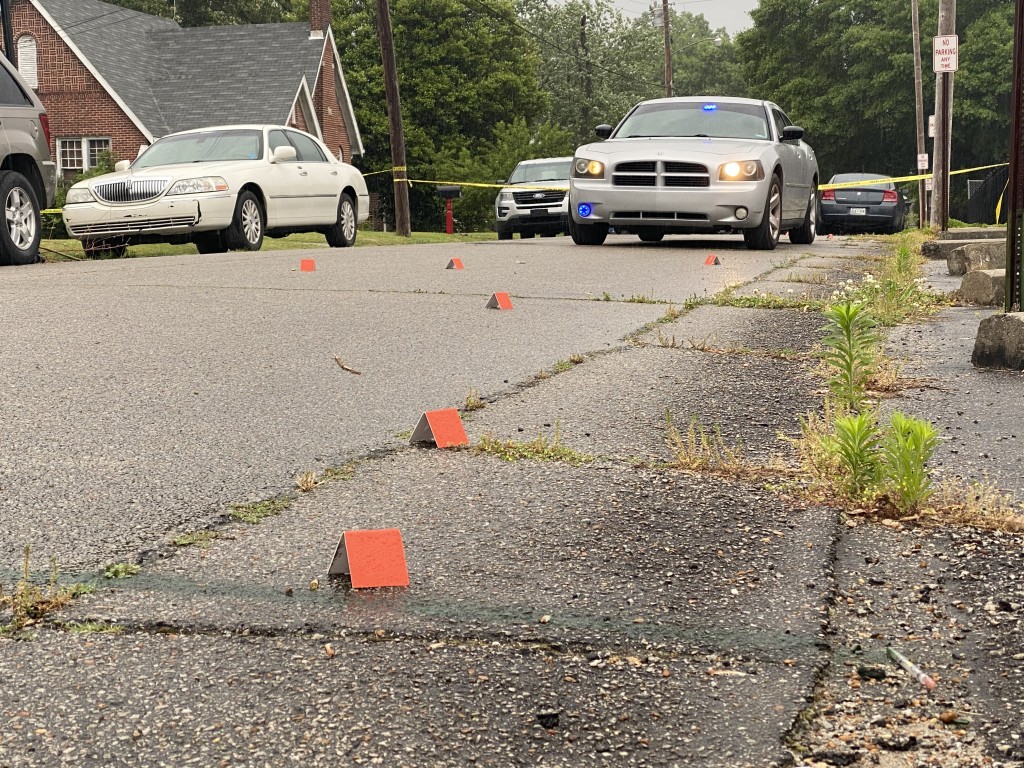 Police say officers responded to a report of shots fired Tuesday afternoon, and found a woman suffering from a gunshot wound.

Police say the woman was taken to a local hospital with what are believed to be serious injuries.

Her current condition is unknown.

Investigators do not believe this was a random incident.