JACKSON, Tenn. — The City of Jackson released plans for a popular outdoor space in Jackson. 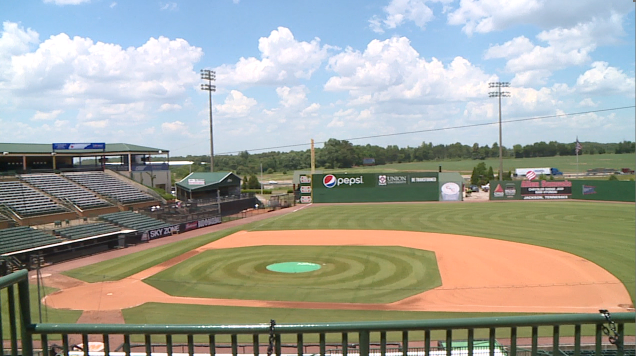 On Tuesday, WBBJ 7 Eyewitness News Reporter Diamond Williams spoke with Jackson Mayor Scott Conger on the future plans of the Ballpark at Jackson.

“We sent out a nationwide RFB for long-term uses of our stadium, which is a premier asset and premier stadium that we have here in West Tennessee, and we’ve had a lot of excitement already,” Conger said.

Starting May 31, Conger says the city will assume operations of the Ballpark, and will move forward with entertainment plans and baseball.

“We’ve had some conversations with the Winnipeg Goldeyes about continuing to utilize our Ballpark, so we can have baseball throughout the summer, so we can get that long-term usage. We’re also having concerts with several exciting events and concert opportunities, Grammy Award winning artist to come to Jackson later this summer and early fall,” Conger said.

There is no confirmation at this time of who those artists are, but Conger says he’s excited for what this will do for the city.

“This is the first time since the Ballpark has been built that we have the opportunity to take control of our own destiny of the Ballpark and remove that million dollar middle man. We’re going to save the taxpayers dollars. We’re not going to require people who go to attend concerts or baseball games to pay twice if they’re residents of Jackson. They pay with their tax dollars, and then they pay for tickets,” Conger said. 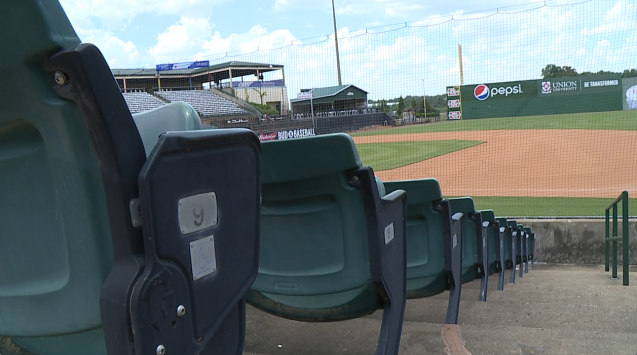 We also spoke to a representative of the Jackson Generals.

They said they have no plans to leave the Ballpark at the end of the month. They say they plan to stay, and have no comment on future uses for entertainment of the park from the city.

“At the end of the day, it’s the city’s property and we have the responsibility and the obligation as the City of Jackson to use the property to its full potential and to utilize the property in the most economical fashion to serve the taxpayers,” Conger said.

Snoop Dogg will not be coming to Jackson this year, according to the Jackson Generals.

The Generals announced plans last year to host the rapper’s concert at the Ballpark at Jackson.

The concert was originally postponed due to COVID-19 concerns, but officials with the Generals confirmed the concert has been cancelled.

Ticket holders will be refunded, according to the Generals.