JACKSON, Tenn. — Jackson police have confirmed the boyfriend of a missing Gibson County woman has been charged with first-degree murder and kidnapping in her death. 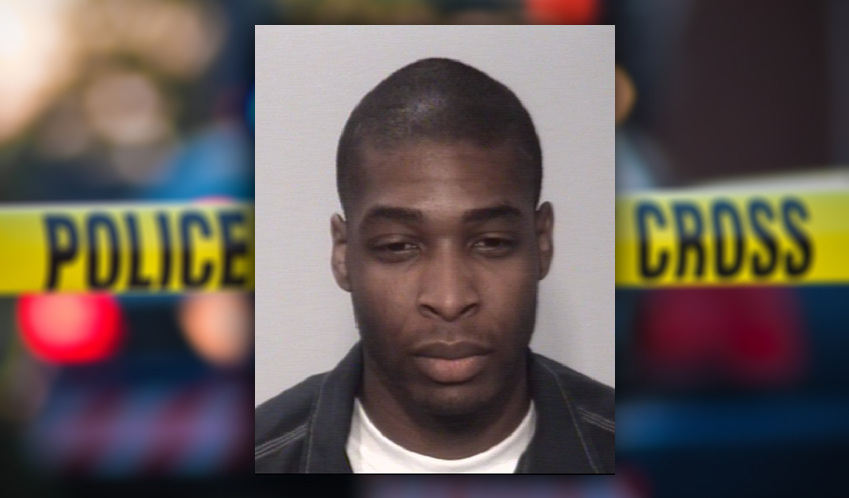 Police say Shawn Shaw has been charged with first-degree murder, especially aggravated kidnapping, domestic assault and tampering with evidence in the death of 19-year-old Patti Hathcock.

Hathcock was reported missing on Friday, May 28 to the Gibson County Sheriff’s Office after family members said they had not had contact with her since Thursday.

Police say Hathcock’s vehicle was found in a park in Jackson Friday night, and evidence in her vehicle indicated an assault.

Shaw was located over the weekend and told investigators he had assaulted Hathcock before driving her into Madison County, where he killed her and hid her body, according to police.

Shaw is scheduled to be arraigned in Jackson City Court on Wednesday, June 2.

Hathcock’s body has been taken to Nashville for an autopsy.