Woman struck in face by crossfire while driving in Jackson

JACKSON, Tenn. — Dawn Lingenselter says it was a random day for her and her husband on Sunday afternoon, when they were driving on Dr. F E Wright Drive near Whitehall Street, and out of nowhere they were caught in gunfire on a busy street. 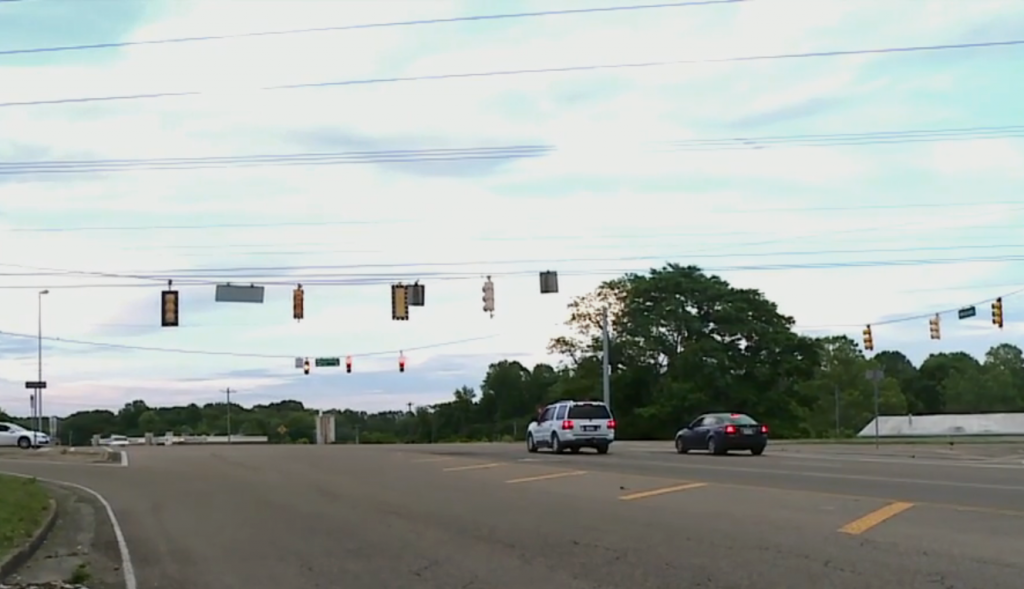 Lingenselter says she was sitting in the passenger seat when a car sped up on the side of them — shooting through her windshield, aiming for another car — and shooting her in the face.

“I heard a pop and then another pop, pop, pop, and I felt something hit the side of my face,” Lingenselter said.

She says afterward, her husband drove her to a nearby fire station and she was taken to Jackson General.

She says she wants any witnesses who may have seen the incident to come forward.

“Even if it’s anonymous, just call and let somebody know so that it can be taken care of, because there are too many of these guys with guns, and they’re just driving around town with guns on the street and nothing is being done about it and innocent people pay for it,” Lingenselter said.

Lingenselter is now recovering from her injuries and the incident is being investigated.