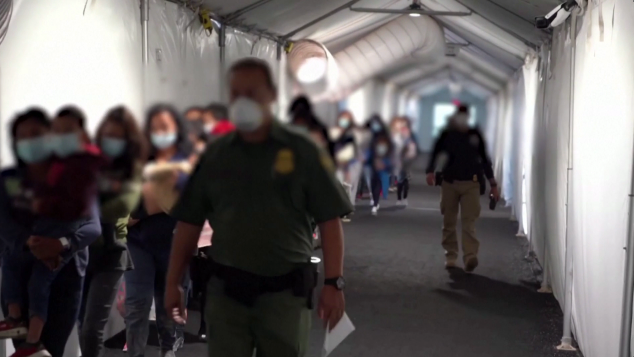 “We have had an issue since President Biden was sworn in, and so far, our border control has apprehended well over a half million illegal entrance into the United States,” Blackburn said.

Blackburn says it’s of tremendous concern to see so many people coming to the southern border, and she says sometimes even overrunning it.

“There is a way to come into this country. We have immigration processes that are apart of our rule of law,” Blackburn said.

She says she feels the president has laid out a “welcome mat” to illegal immigrants.

“When these traumatized children and adults, individuals who have been abused are then flown in the middle of the night to states and put on buses and then taken somewhere to some holding center,” Blackburn said.

She calls it a “humanitarian crisis,” and says she and Sen. Bill Hagerty are introducing the Migrant Resettlement Transparency Act to combat it.

“So that the federal government has to tell a state and community when people are going to be coming to their area,” Blackburn said. “Our counties and cities need to know if they’re going to have the cost of education, housing, child services and healthcare services.” 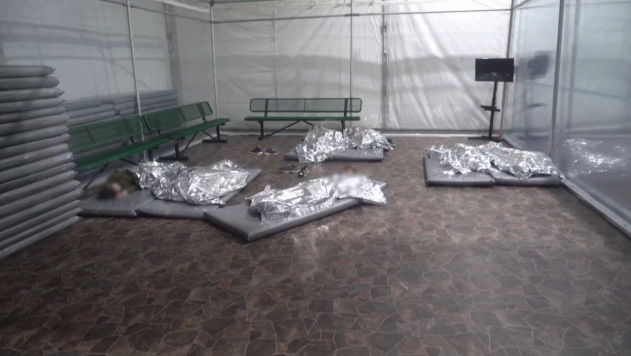 She says one immigration plane had even landed in Chattanooga and Knoxville recently.

The bill is currently being worked through the Senate.

Blackburn says she is also working on monitoring trade deals with China.

She also says she’s working to protect the people of Israel and Jewish-Americans from the recent rise in anti-Semitic violence.