JACKSON, Tenn. — Police have confirmed a critical shooting in Jackson. 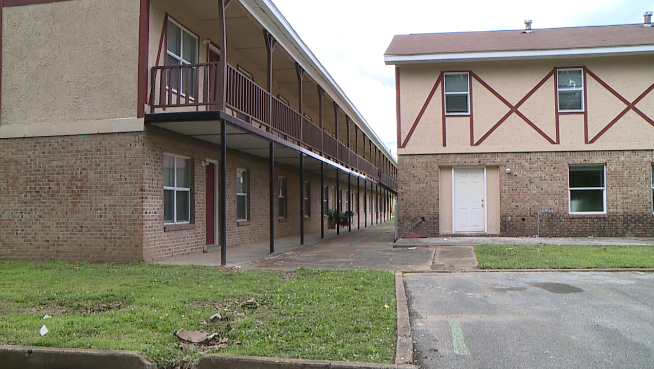 Officers found a black man with multiple gun shot wounds at the apartments.

Police say the victim is believed to be in critical condition. Investigators say he was taken by an ambulance to a local hospital.

Jackson police believe this was a targeted shooting. 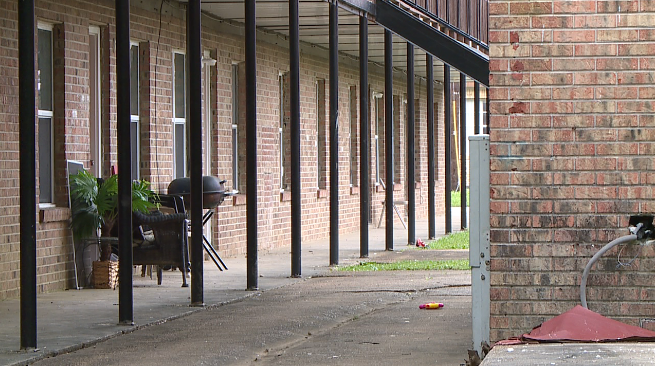 At 2 p.m., officials confirmed the victim is still in critical condition.

Police say the investigation into the shooting is ongoing.

If you have any information regarding the situation, contact the Jackson Police Department at (731) 425-8400.