JACKSON, Tenn. — You might have seen them on TV, or know someone who has built one: a tiny home. But you probably haven’t seen one in Jackson. 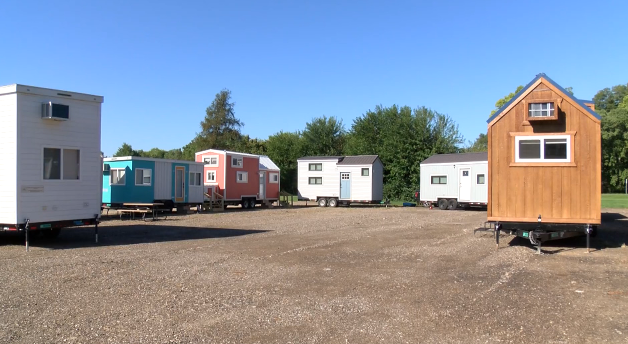 “Right now, there is no code for tiny homes,” said Greg Rowland, director of building and housing codes for City of Jackson.

Rowland says currently, under the city’s codes, tiny homes aren’t up to standard.

But they recently wrote new codes to change that. 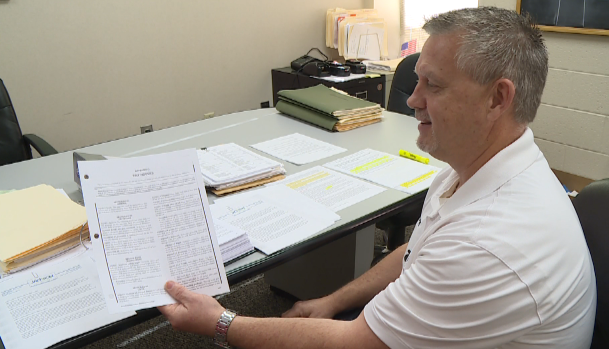 “A tiny home is typically going to be 400 square feet or less, so it’s a small house,” Rowland said. “We have to take into account that it’s a smaller space. So stairs are going to be different from a regular home. There will be a sleeping loft, so you have to make use of every bit of the space.”

The city says they’ve had multiple people and organizations come to them asking about requirements for tiny homes. So, a tiny home community in the future isn’t too far out of reach.

“It’s exciting, and I’m for anyone that wants to make use of a different structure where you’re not heating and cooling 2,000-3,000 square feet of home,” Rowland said.

Tuesday, the Jackson City Council passed the new codes on their first reading. They will need to pass them again on a second reading to go into effect.

“However, we’re going to give a six-month grace period until January 21, 2022, for them to actually go into effect,” Rowland said. 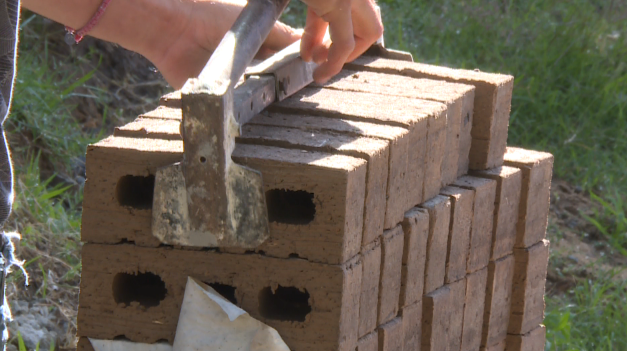 And then the city will start zoning the new construction appropriately.

Jackson is holding a special city council meeting next week. Representatives from the city say these code changes are on the agenda.