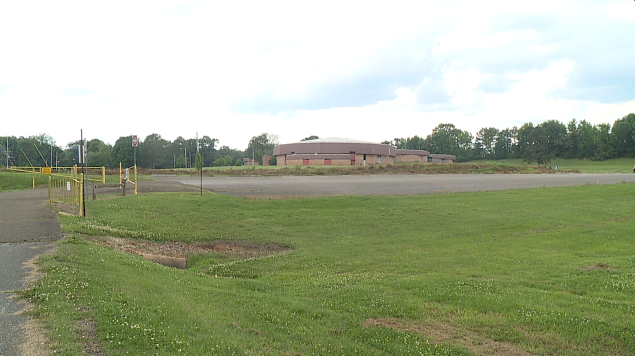 What started Friday evening as a kickball event for the community turned tragic with gunshots.

People were playing kickball at a local community event in Muse Park, when attendees say they heard gunshots and started running to their cars.

A witness at the kickball event, Nikita Jones, says they heard several gunshots from the parking lot.

“Where everyone was parked at and they just started shooting. Everybody started running and I saw one guy running to the right toward the school. I heard he collapsed,” Jones said.

Jones says she remembers vividly the sound of gunshots.

Jackson Police Department responded to the call around 8:20 Friday night, and found 18-year-old Tanyarris Maxwell shot and lying on the ground in the parking lot beside the kickball field.

Maxwell was taken to Jackson-Madison County General Hospital. He passed away from his injuries soon after reaching the hospital.

The homicide is still under investigation by the Jackson Police Department.