JACKSON, Tenn. — Jackson City Council members heard a management agreement proposal Tuesday morning on how much it would cost the City of Jackson to take over operation expenses for the Winnipeg Goldeyes and the Ballpark at Jackson. 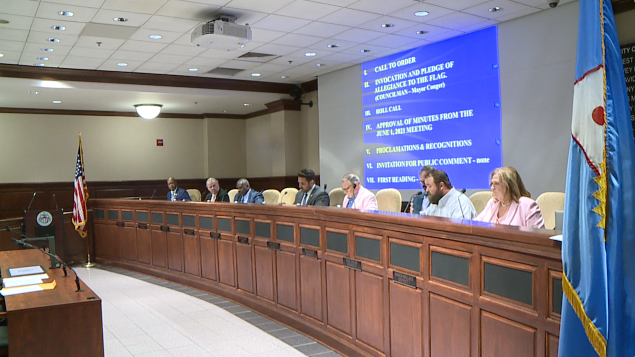 The proposed operation cost is around $1.6 million, with projected revenues coming in at roughly $700,000.

The Goldeyes originally signed a contract with the Jackson Baseball Club in May, and they are now under a license agreement through the City of Jackson to use the Ballpark facility.

Council members did not make a motion to take on those expenses.

“I think we’re at a point now where there’s not a management agreement, so we don’t know if the Goldeyes are going to be here this week,” Jackson Mayor Scott Conger said. “I know that our attorneys have reached out and asked for a plan B if the council did not vote for it, and so we’ll await their plan for a plan B on what the management is going to be.”

Mayor Conger says the city has officially taken ownership of the Ballpark at Jackson. But if the Goldeyes don’t play at the Ballpark, the city is still going to use the facility.

“I think we have opportunities, outside of baseball, for different events to be able to host at the Ballpark. It’s a very attractive stadium,” Mayor Conger said. 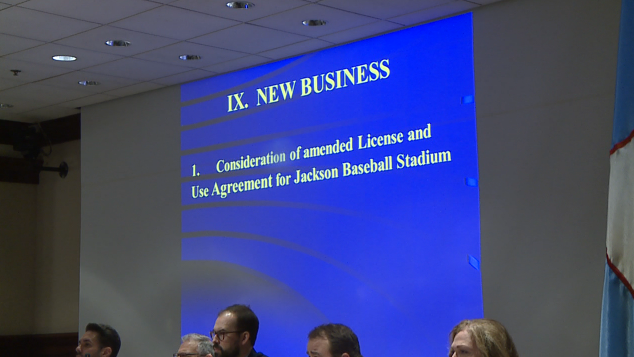 The city issued a request for proposals for use of the Ballpark, and those proposals are expected to be turned in by August 18.

“Until then, we’re going to at the very least, have our staff go out there and make it look more desirable and spruce it up and have it better for the new tenants coming in next year, provided that there is no plan B for the Goldeyes,” Mayor Conger said.

He says the city has already reached out to Indigo Road Entertainment for a license agreement to host the July 17 Old Dominion concert currently scheduled to be held at the Ballpark.

“Our goal, at the end of the day, is to make sure that we provide entertainment for our citizens. It’s something that’s going to be a benefit to the taxpayers and, what that looks like, we’re flexible with,” Mayor Conger said.

Tickets are still on sale for the July 17 Old Dominion concert.