DYERSBURG, Tenn. — The man who allegedly hit an officer with his vehicle has been taken into custody. 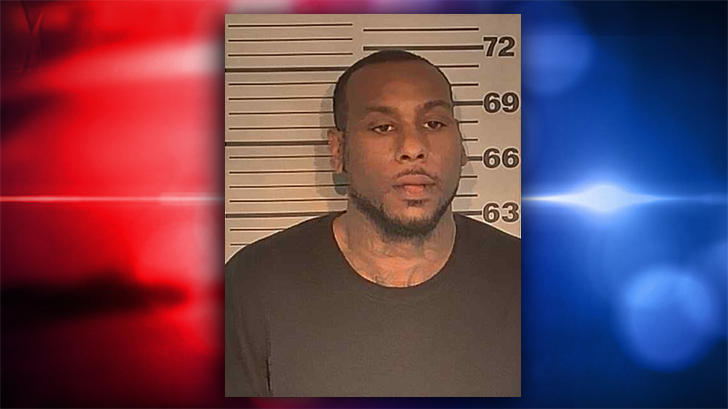 The incident occurred on Sunday after Newbern police attempted to arrest 37-year-old Terrell Gauldin during a traffic stop.

According to a news release, law enforcement began watching a home on the 1000 block of Tibbs Street after receiving a tip that Gauldin may be hiding in it.

Agents reported seeing a silver Impala parked in the front, which he had allegedly been using since the incident, as well as a black Altima in the back, which was allegedly used during Sunday’s incident.

The Task Force says Gauldin was taken into custody without incident, and that he was taken to the Dyer County Sheriff’s Office.