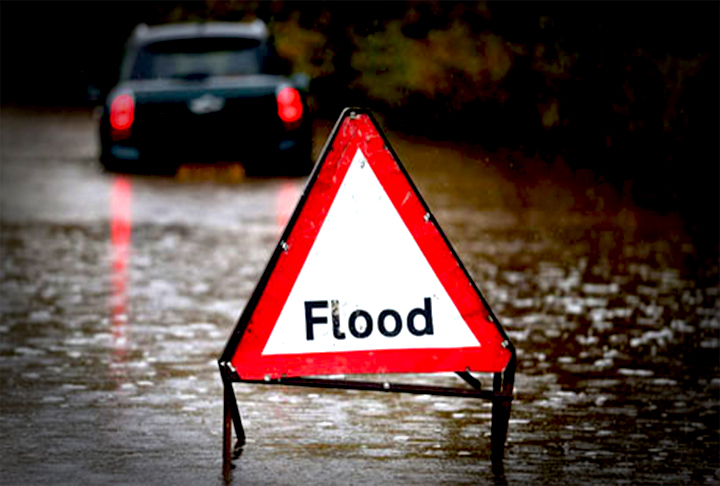 Crews from the Lafayette County Fire Department were pumping water out of Tara Lake to relieve pressure on a levee near the Tara Estates and Gum Tree subdivisions outside Oxford.

A sinkhole was forming on the levee by the lake, according to the Mississippi Emergency Management Agency.

The agency said about two dozen homes would be affected if the dam were to break. The earthen dam was built in 1985.