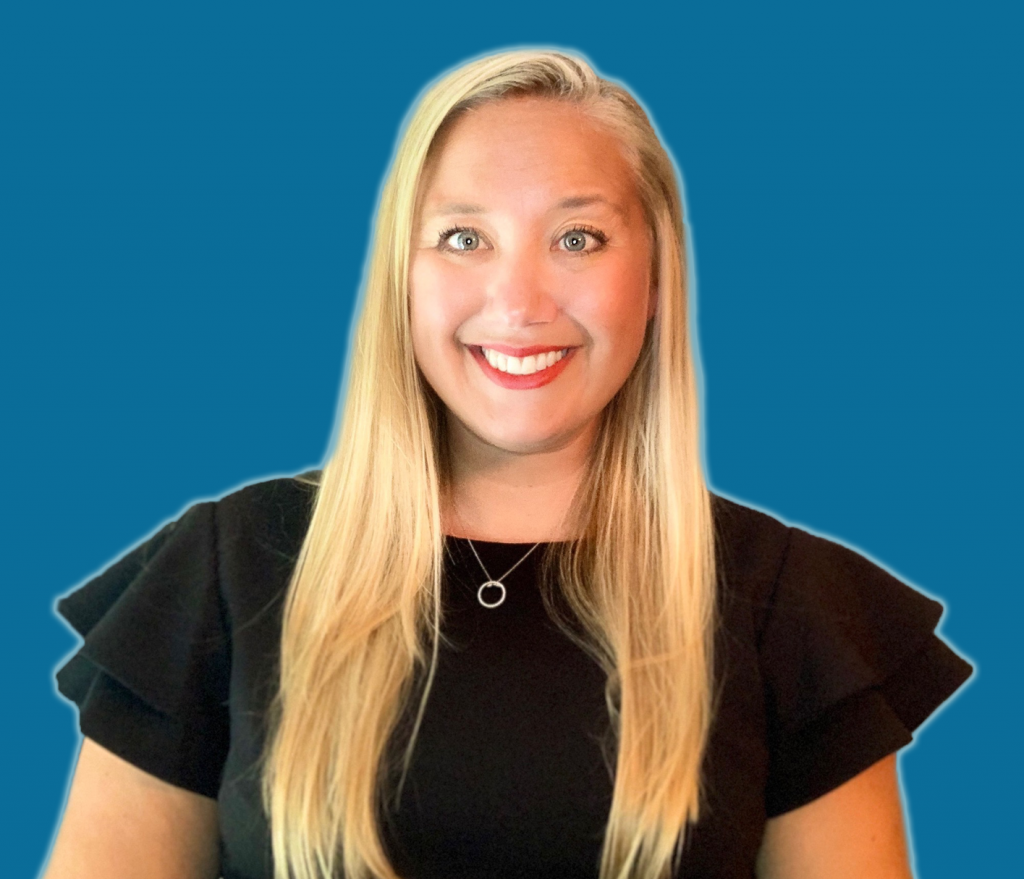 Currie is a former Fayette County Public Schools principal at the elementary and middle school level, according to a news release.

The release says Currie will oversee academics and instruction for the K-12 cyber school, and former JMC CyberSchool principal, Dr. Teresa McSweeney, has been named Director of Innovation for the district.

Currie has more than 15 years of experience in public schools as a teacher, instructional facilitator and principal, the release says.

To learn more about JASA and its flexible learning option, click here.