WASHINGTON (AP) — A bipartisan group of senators is eyeing an infrastructure deal with $579 billion in new spending as part of a $1 trillion total package. 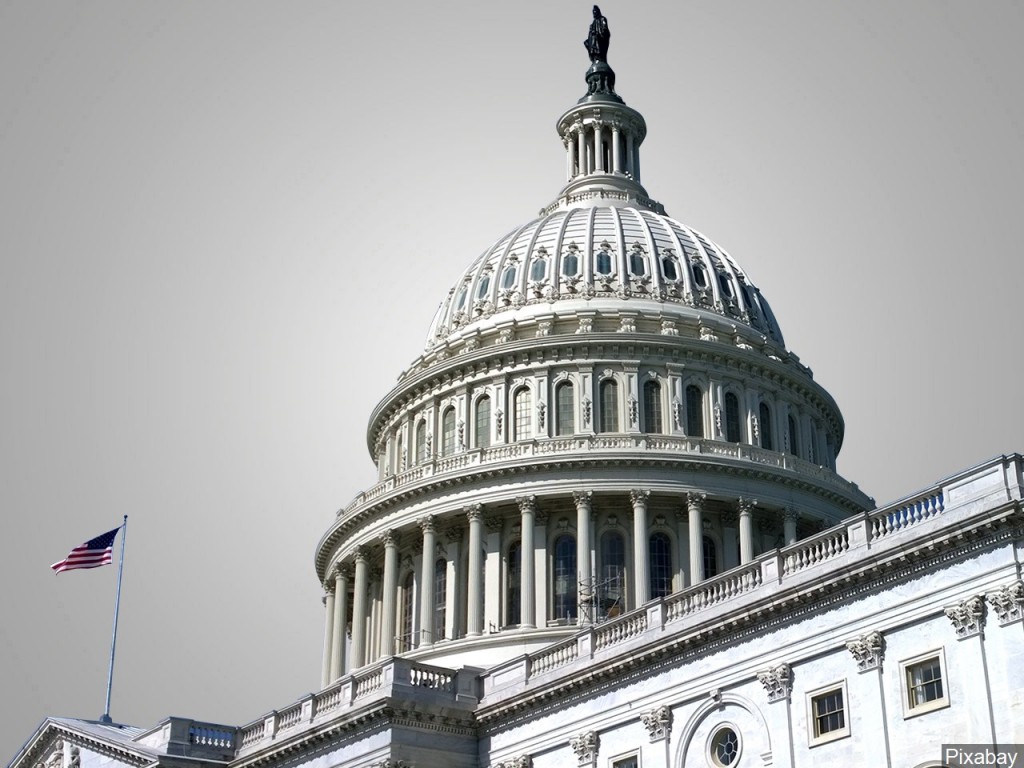 That’s according to people briefed on the plan. Negotiators are trying to strike a deal on President Joe Biden’s top priority.

The 10 senators have been huddling behind closed doors, encouraged by Biden to keep working on the effort after he walked away from a Republican-only proposal this week unable to resolve differences.

The senators are cautioning that changes could still be made, but call their tentative agreement a “realistic, compromise framework” that would be paid for without any tax increases.