Study to be held on statewide litter pollution

NASHVILLE, Tenn. — A study into litter pollution will soon be conducted in Tennessee. 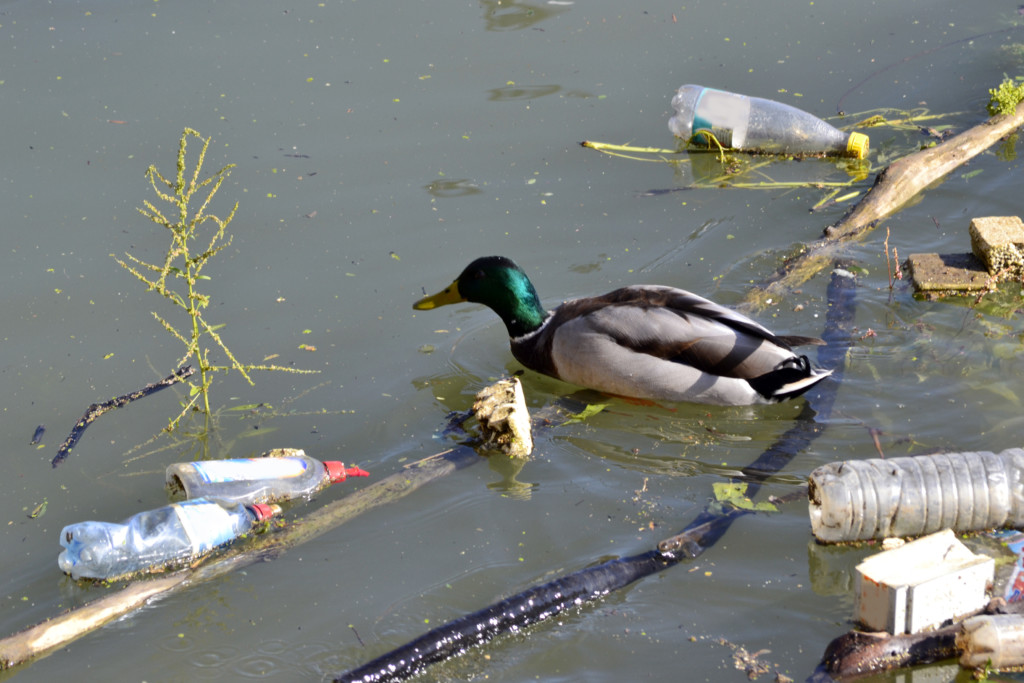 The Tennessee Wildlife Federation says there is an estimated 100 million pieces of new litter along Tennessee’s roadways.

Beyond causing damage to the environment, the TWF says litter is hurting Tennessean’s wallets.

The TWF says $15 million in tax dollars has been put towards cleanup efforts year after year.

But it doesn’t stop there. The TWF’s news release says tourism and agriculture has also been hurt, with an estimated $60 million in damages annually.

“There have been enough proposals over the years that look at one slice of the problem and then go nowhere,” said TWF CEO Michael Butler. “We sought this Tennessee Advisory Commission on Intergovernmental Relations study, and designed the process Tennessee CLEAN creates, to be collaborative from start to finish because Tennessee can’t let self-interest and the objections of a few stop a meaningful discussion about how to solve this problem—our water, wildlife and wild places are drowning in litter.”

The TWF says its anti-litter initiative, Tennessee CLEAN, advocated for the study.

If you want to learn more about Tennessee CLEAN, click here.