NASHVILLE, Tenn. (AP) — A longtime Tennessee judge who drew backlash from Republican lawmakers for ordering an expansion of absentee voting during the COVID-19 pandemic won’t seek reelection next year. 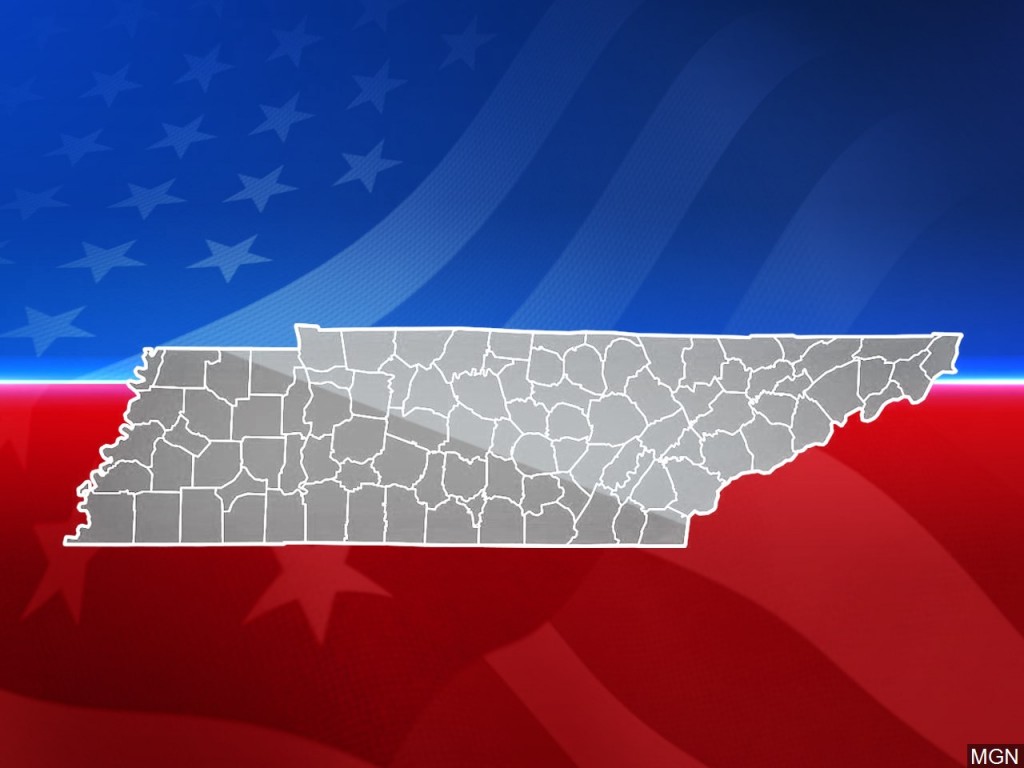 This week, Davidson County Chancellor Ellen Hobbs Lyle informed members of the Nashville Bar Association that this will be her last term after 27 years in office.

She also noted that she made the decision last year, before Republican lawmakers tried, but failed, to remove her from office.

She was reelected numerous times and is well known for her business litigation expertise.