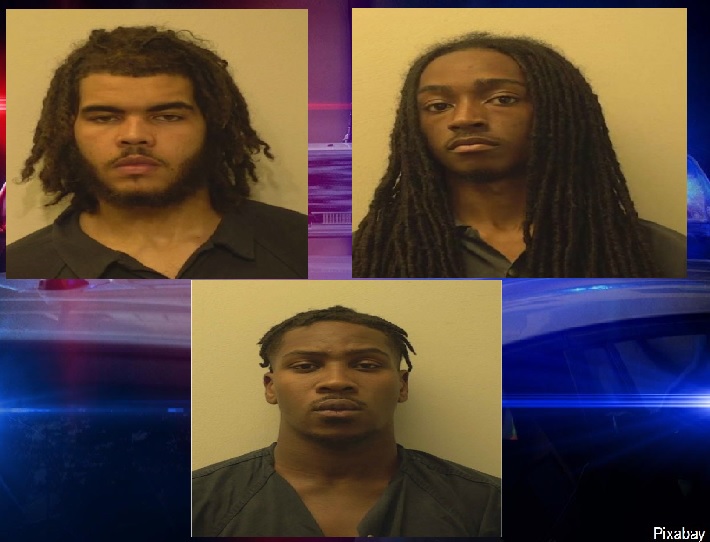 Police responded around 8:20 p.m. on Friday, June 4 to the shooting at 1341 North Parkway, where investigators found 18-year-old Tanyarris Maxwell suffering from gunshot wounds.

Police say Maxwell was taken to Jackson-Madison County General Hospital, where he died due to his injuries.

Jackson police confirmed two people have been arrested and charged in connection with Maxwell’s death.

Police say Nicholas Ivie, 19, and Kevon Womack, 21, were arraigned on Friday, June 11. They are each charged with first-degree murder.

They are each held without bond.

A reward for information leading to Greer’s arrest is being offered.