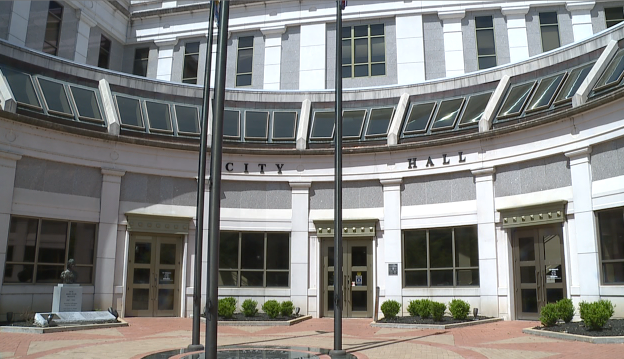 The budget is $75.9 million with no increase in fees or property taxes.

“It’s a balance budget, so we’ve balanced our revenues and expenditures as well as increasing the funds to hire more police officers, more firefighters and to improve our infrastructure,” City of Jackson Mayor Scott Conger said.

A highlight of the new budget includes the continuation of a priority on repairing streets in the city. 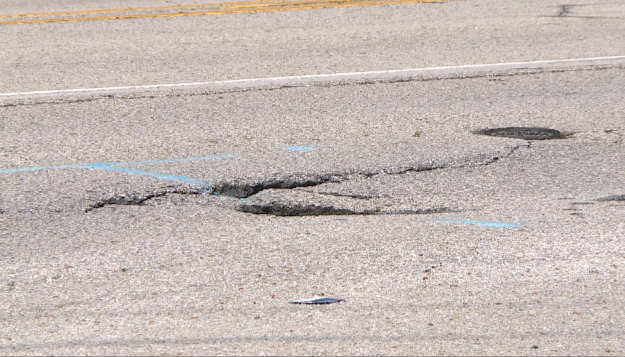 “What we’re doing is our surplus from this year, which we’re estimating to be about eight and a half million dollars from this current fiscal year,” Conger said. “We’ll move some of that over, about half of that over into our next year’s street resurfacing budget, which will bump that up to about 5.8 million dollars.”

Conger says the pavement on the roads has been a concern of Jackson residents for a while now, and he says he’s excited to be creating a higher quality of life for Jackson citizens.

“Absolutely important. Our three main priorities are infrastructure, public safety, and quality of life,” Conger said. “Infrastructure is number one for a reason. People have to get around. If we don’t have safe streets for our police officers and firefighters, first responders to drive on, that affects their response time.”

The project is scheduled to be completed in the next few years. 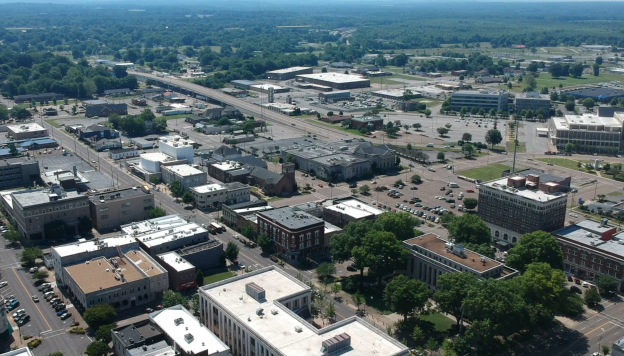 Another highlight of the budget includes a year-end bonus for all full-time employees.

“Our greatest asset in the City of Jackson is our employees. Those are the folks out there doing the work. A lot of these people didn’t have the option of working remotely,” Conger said. “It helps us let them know how much we appreciate them. In these uncertain times of being able to long term plan for raises, we can give bonuses in the interim until we can get to that position to be able to plan for raises.”