Convict sentenced to life without parole in official’s death

RIPLEY, Tenn. (AP) — A convicted felon has been sentenced to life in prison without parole in a deal with prosecutors in the rape and killing of a Tennessee prison administrator during a 2019 escape. 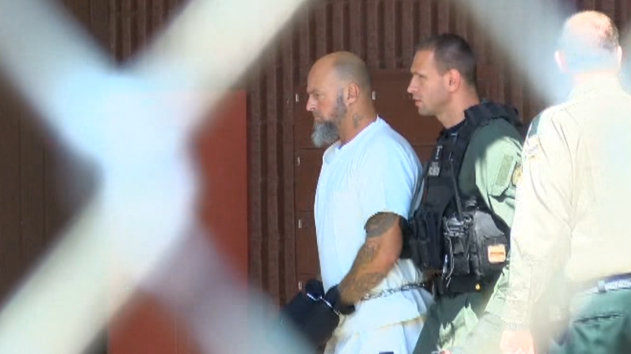 Curtis Ray Watson pleaded no contest Monday to a charge of first-degree murder in the perpetration of a rape.

He also pleaded no contest to aggravated rape, and he pleaded guilty to seven additional charges, including aggravated burglary and escape.

Watson had been indicted on 15 counts in the Aug. 7, 2019, killing of Tennessee Department of Correction Administrator Debra Johnson.