PARIS, Tenn. — The Tennessee River Jam is kicking off in Paris, and it’s starting with the Grammy Award winning Oak Ridge Boys. 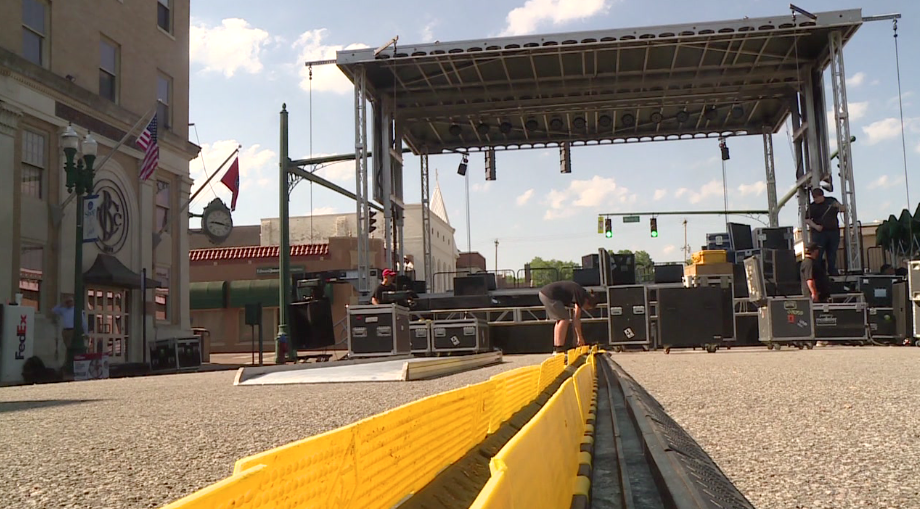 He says this four day event took over a year to plan during the pandemic.

McLeese says it will feature 27 artists at 15 different concerts across Paris and Henry County. 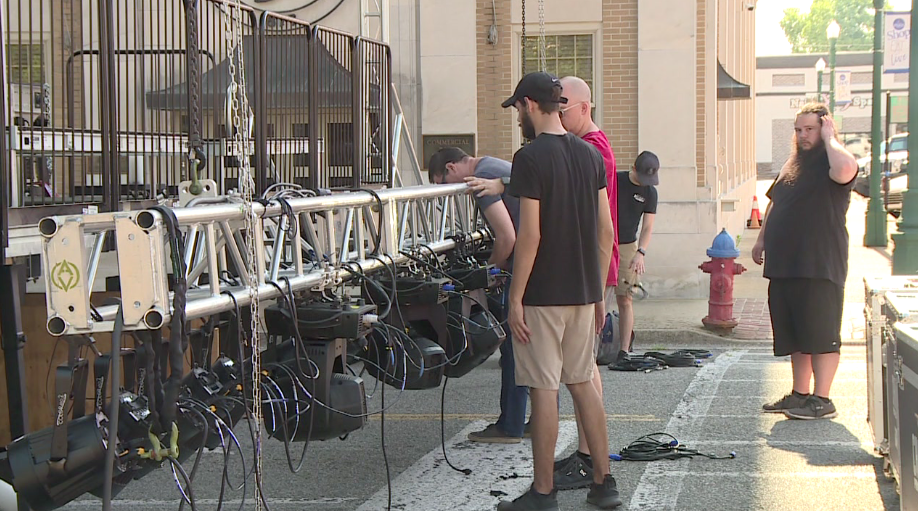 The River Jam brings in about 10,000 people to the Paris-Henry County area, which can mean a huge economic impact to small businesses. McLeese says the total is about $1 million.

Overall, it’s a win-win for tourists and businesses alike.

“I like seeing these business owners be successful, and we’re just going to have fun. That’s the main goal for this weekend,” McLeese said.

To see the the River Jam’s full schedule, check out their website.