CROCKETT COUNTY, Tenn. — Investigators are looking into a robbery that occurred Friday morning at a local dollar store. 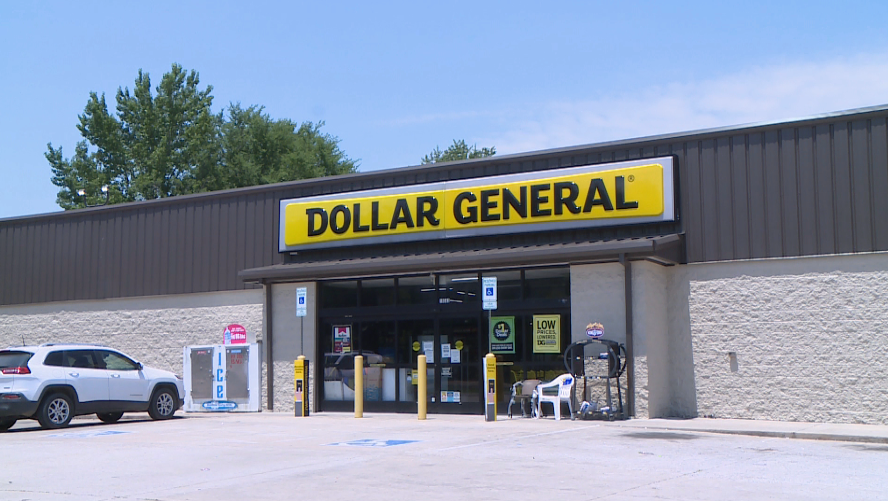 Around 8 a.m., officers received a call that an armed suspect entered the Dollar General on U.S. Highway 79 in Gadsden demanding money.

“They weren’t very aggressive, they just produced a firearm, demanded money. They did get some cigarettes. They took about $250 worth of cash,” said Crockett County Sheriff Troy Klyce.

Officials say the suspect is a Black man or woman with dreadlocks, weighing around 160 pounds and is about 5-feet, 9-inches to 6-feet tall.

Klyce says dollar stores in rural areas have been a hotspot for robberies for years.

“If you work at a Dollar General store, I mean so many of these stores are isolated. This is the second time the Gadsden dollar store has been robbed within the last three or four years,” Klyce said.

It’s unclear what type of vehicle the suspect was driving or in what direction they went after the robbery.