TODAY: We saw a nice sunny day outside with a few clouds floating by. Humidity was there but not as humid as it has been, with heat index values in the 90’s. Over the evening, a few clods will move into the region. This will help to keep our low in the upper 60’s. However,  clouds should clear out by morning, leaving another partly-sunny day ahead. 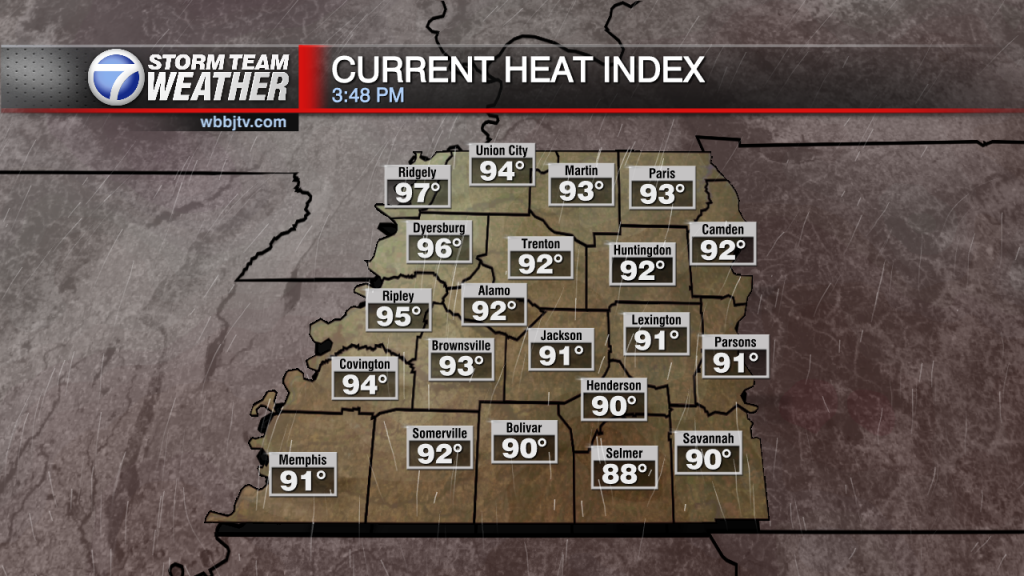 Into Sunday, Mostly sunny skies should return all across the region. Highs should reach into the lower to mid 90’s for many. Wind speeds should pick back up again, into the teens over the afternoon. A few clouds could move in over the course of the day, but shouldn’t interfere with any sunshine. We should drop into the lower 70’s for a low overnight as we move into the start of the workweek. 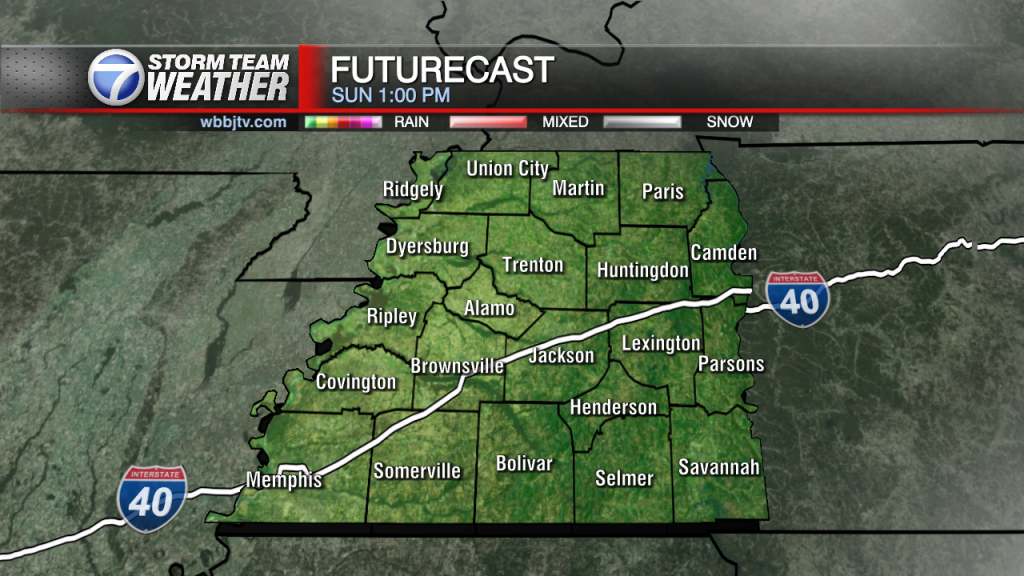 Cooler temperatures are ahead this week. Mostly cloudy skies move in on Monday with a chance of rain as well. The rain should mostly move in later in the afternoon, around 4-5 PM. Highs in the upper 80’s are expected and wind speeds in the teens. A cold front should pass around sunset, dropping us into the upper 50’s for a low.

Cooler weather starts off the day Tuesday with highs in the upper 70’s and mostly sunny skies. Winds have calmed and coming from the north. Lows should drop into the mid 50’s.

Rain chances return on Thursday. Partly cloudy skies start off the day with highs in the upper 80’s. Around sunset, storms can appear as we drop into the upper 60’s for a low.

Storms continue into Friday with highs in the upper 80’s and throughout the weekend as well. 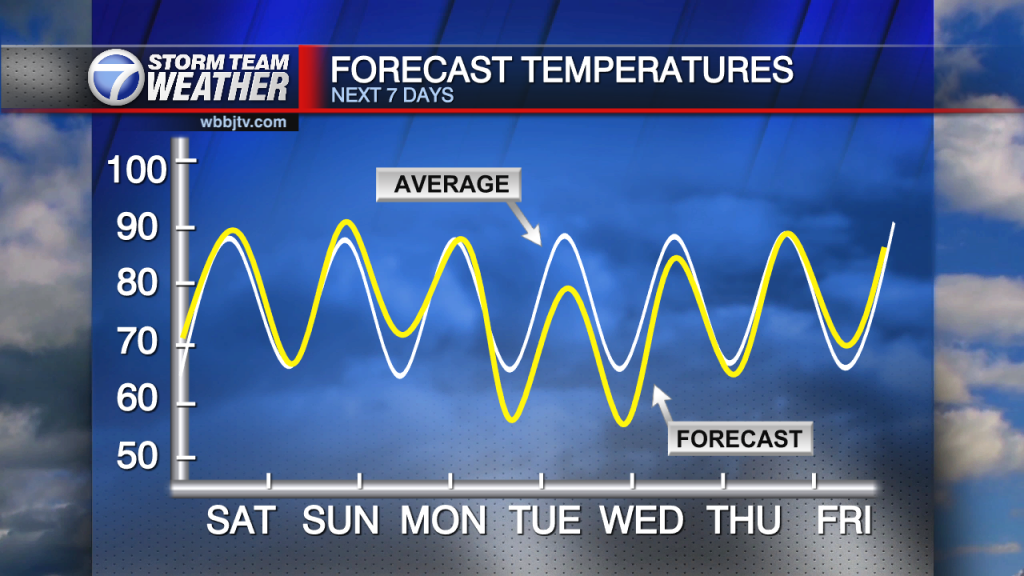