SEATTLE (AP) — Boeing’s newest version of the 737 Max jetliner has taken flight. A Boeing 737 Max 10 completed a test flight of about 2 1/2 hours on Friday over Washington state.

The Max 10 can hold up to 230 passengers. It’s a slightly bigger version of Boeing planes that are already flying. 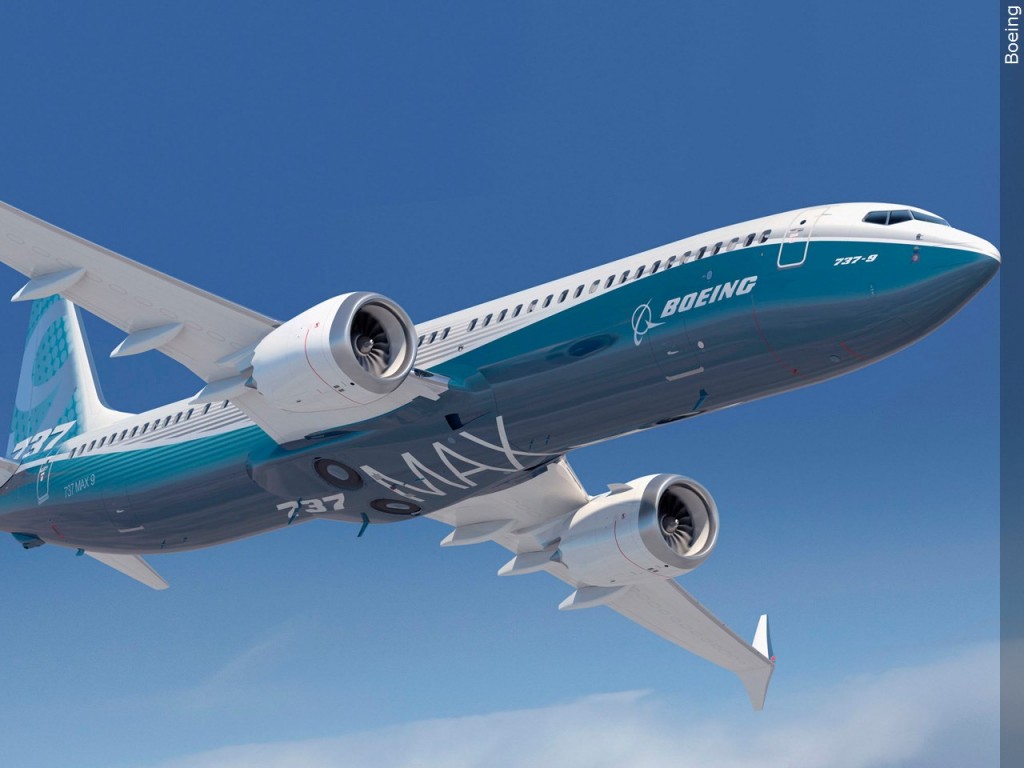 Airlines began using those earlier Max jets in 2017, but they were grounded worldwide for nearly two years after two crashes that killed 346 people.

The new model is designed to compete against a similarly sized plane from Europe’s Airbus.