(AP-US) — A string of notable American women will appear on the U.S. quarter under a four-year program that begins in 2022. 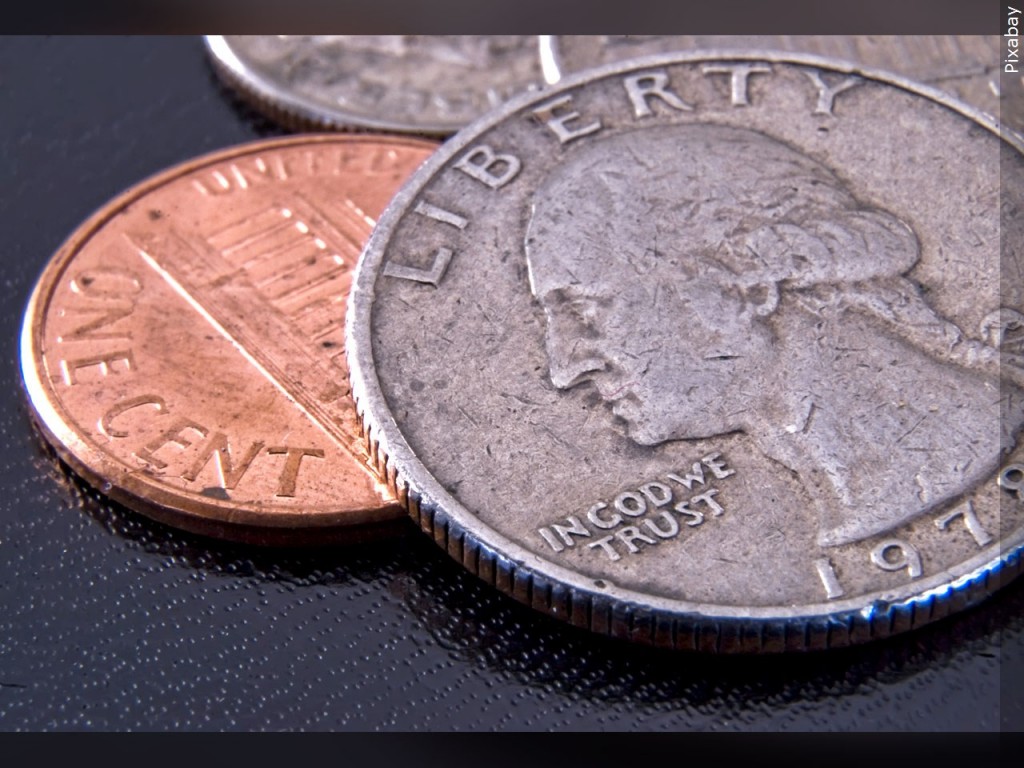 He tells Indian Country Today the coin will inspire other Native Americans and “women everywhere.”