MERCER, Tenn. — A plane crash is under investigation Monday morning. 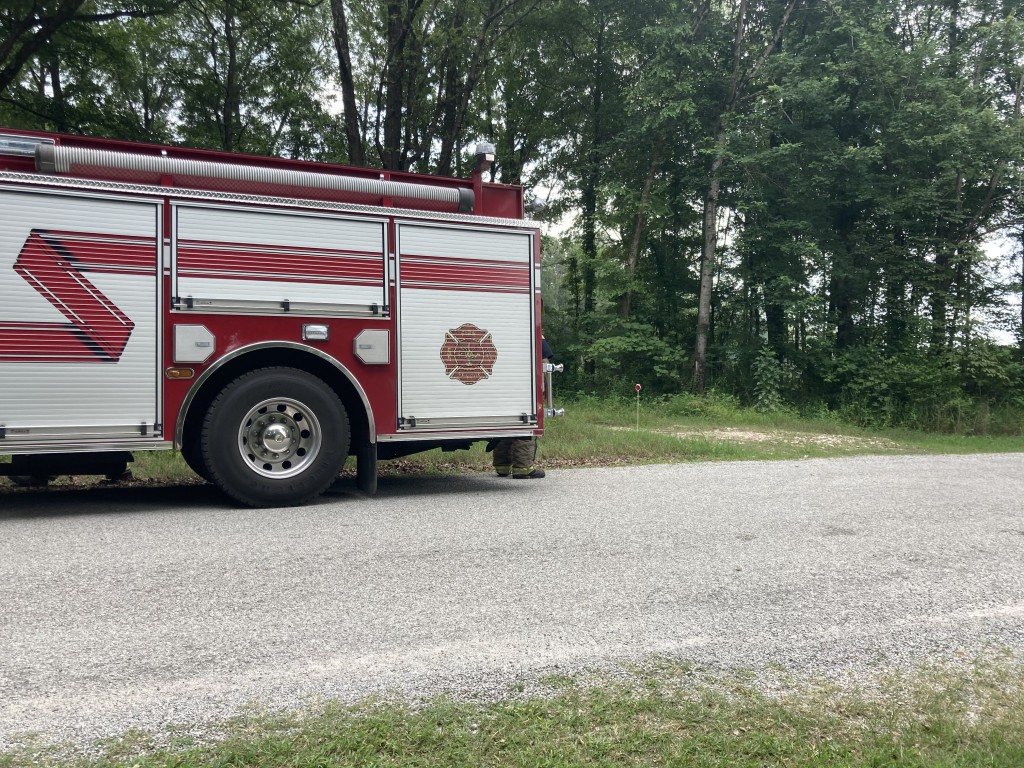 Madison County Sheriff’s Office spokesman Tom Mapes says the sheriff’s office received a call about a missing plane at 9:32 a.m. It was then located near the 200 block of Sturdivant Crossing Road in Mercer.

It is believed to be a single-engine plane, with the pilot being the only occupant.

Officials say the pilot did not survive.

The FAA has been notified, and the cause of the crash is currently under investigation.