MERCER, Tenn. — A person is dead following a plane crash Monday morning in a rural part of Madison County. 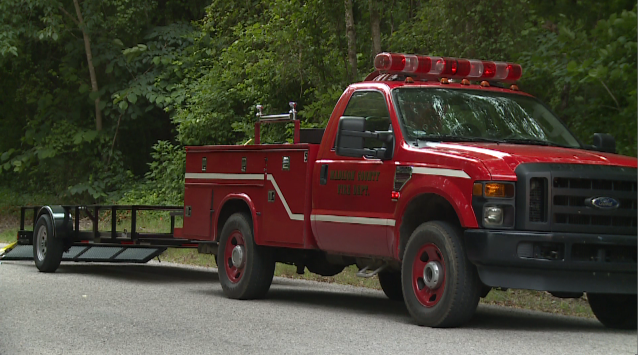 Multiple agencies responded to a report of a missing plane in Madison County. Investigators say the plane was located in a field near the 200 block of Sturdivant Crossing Road.

“We had a report earlier today of a plane in trouble trying to make it to the airport,” Madison County Fire Department Chief Eric Turner said. “We got a report thereafter they had lost contact with this aircraft.”

Chief Turner says the pilot is believed to be the only person on board the single-engine plane. The pilot, who has not been identified at this time, died in the crash, according to officials.

“My understanding is that the pilot had radioed ahead, had been experiencing some trouble, and then they lost contact with that pilot,” Chief Turner said.

Officials could not confirm where the flight left from, or where the pilot was flying to at the time of the crash.

Chief Turner says the crash site was found about 10 miles away from McKellar-Sipes Regional Airport, but it took crews about 50 minute to find the crash.

“I don’t think that was his destination, but when he started experiencing difficulties that was the closest,” Chief Turner said.

Chief Turner says the plane was later located in a field in the 200 block of Sturdivant Crossing Road in Mercer.

“Well off the roadway, mainly across some fields at the edge of the woods,” Chief Turner said. “We do know the plane came in contact with some trees on its descent.”

The cause of the crash remains under investigation.

The FAA, as well as the National Transportation Safety Board, are investigating the cause of the crash.

The FAA identified the plane as a single-engine Cirrus SR22T.