JACKSON, Tenn. — Thomas Kelly Ballard III has pleaded guilty to federal charges related to a 2019 investigation into prescription opioids, according to documents filed in U.S. District Court on Wednesday. 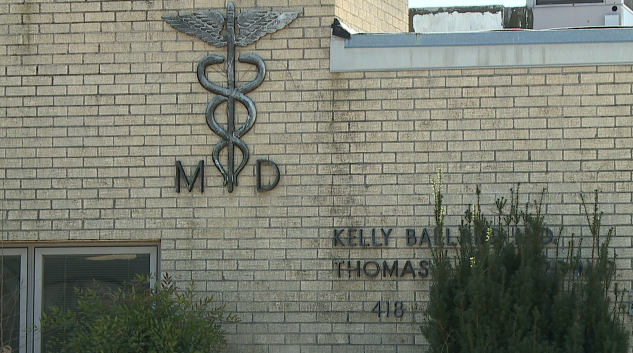 According to court documents, Ballard admits in the plea agreement that investigators would also be able to prove that Ballard unlawfully distributed hydrocodone to the patient from June 2014 until May 2015, including the day before the patient’s overdose death.

Ballard’s sentencing is currently scheduled for Tuesday, September 21 at 10 a.m.