JACKSON, Tenn. — A former West Tennessee Healthcare employee is facing a federal indictment after she allegedly took money from a local hospital. 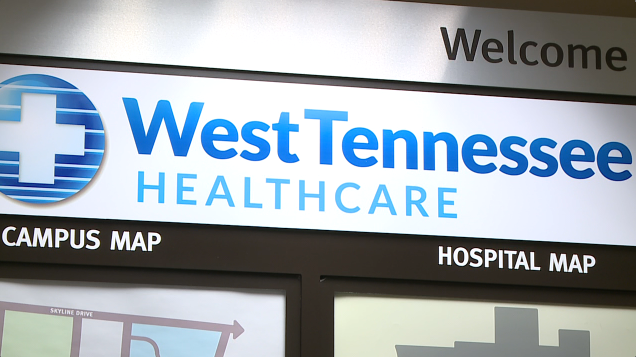 “On May 28th, 2020, our hospital leadership here at Jackson-Madison County General Hospital was notified that an employee, Melanie Haste, was involved in some alleged misconduct. Our leadership at that point began taking immediate investigative action,” said Amy Garner, chief compliance and communications officer for West Tennessee Healthcare.

Haste worked as a paralegal for West Tennessee Healthcare from 2003-2008.

In 2012, she then began working in the risk management department until her termination on June 1, 2020.

The indictment says during her time as Director of Risk Management, Haste had access to the West Tennessee Healthcare and hospital’s bank accounts.

It also states she requested a check of $149,987.00 for what she said was to pay insurance premiums for new properties acquired by the company. But instead, the check was deposited into her and her mother’s account at Regions Bank.

She then tried to deposit another check for $146,359.53 issued by Nationwide Insurance into her own account as well.

She also requested adjustments to debt owed to West Tennessee Healthcare by her son.

“It is highly distressing to all of us that a long-term trusted employee circumvented controls in order to perpetuate a crime against our non-profit organization,” Garner said.

Haste is now facing seven counts related to a total of $355,541.00, which the indictment says she attempted to steal from her employer and their insurer.

“If anyone suspects any sort of fraud and abuse against our organization or in our organization, we encourage people to come forward,” Garner said. “Use our compliance hotline or any of our other reporting mechanisms, and we continue to try to strengthen our internal controls to ensure that this does not happen again.”

We spoke to Haste’s lawyer, Daniel Taylor, and he says she surrendered last week voluntarily and made a signature bond to comply with the rules of the court.

She has now been released and Taylor has filed a motion for discovery of evidence so the case can begin.

If charged with counts one through seven, Haste could face up to 20 years in prison, a $250,000 fine, a five year period of supervised release, and a special assessment of one hundred dollars.