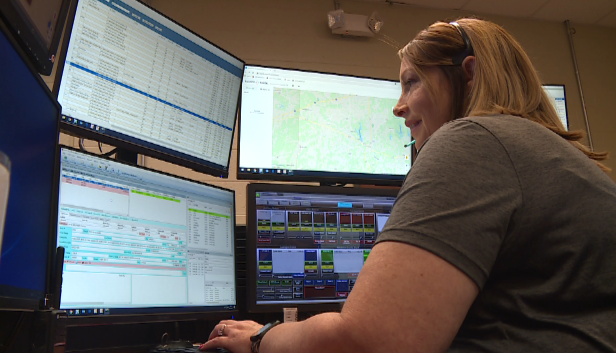 “We’ll initiate 10 motor vehicle crashes across the county, mostly in the I-40 district area and Highway 412,” said Pamelia Tolley, 911 Director for Henderson County.

Tolley says this is to test the automatic crash notification — part of Sirius XM Guardian. It sends data directly to 911 centers, instead of initiating a call from a representative.

“It’ll give us such information such as the speed of the vehicle, number of occupants in the vehicle, if the airbag deployed, if the seat belts were on,” Tolley said.

The way Sirius XM sends this data to 911 centers across the country is fairly new. They just announced this technology back in August of 2020. So, it’s critical that 911 centers learn how to use it, so they can use it to their advantage.

“This won’t just affect Henderson County, this will be a nationwide program that would help dispatchers all over the nation in getting information in the dispatch out in a more timely manner,” said Tolley. 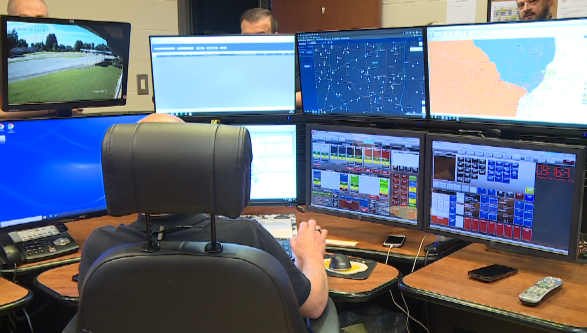 The technology is now available on some Jeep, Chrysler, Dodge and Ram vehicles.

“Our goal and our hope is to see how quickly we can get that information out, improve our response times, and hopefully get to folks quicker, who have called and needed our assistance,” Cook said.

Sirius XM Guardian now has partnerships with almost 5,000 911 centers across the country. That reaches 92% of the United States.