WEAKLEY COUNTY, Tenn. — After the Tennessee legislature mandated that schools provide a summer learning loss program to address deficiencies due to the pandemic, Weakley County Schools administrators and literacy leaders chose to take on a camp-like approach. 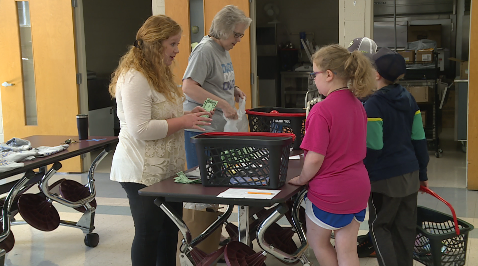 “They recognized that we were going to have to start our four weeks of learning one week after we’d let out of schools, and we in Weakley County had been going face to face the entire time,” said Karen Campbell, communications director for Weakley County Schools.

As a result, faculty and staff chose an English-Language Arts curriculum that was based on the U.S. Economy and using natural resources.

Students at Martin Elementary were given the chance to learn about careers they might not know about. 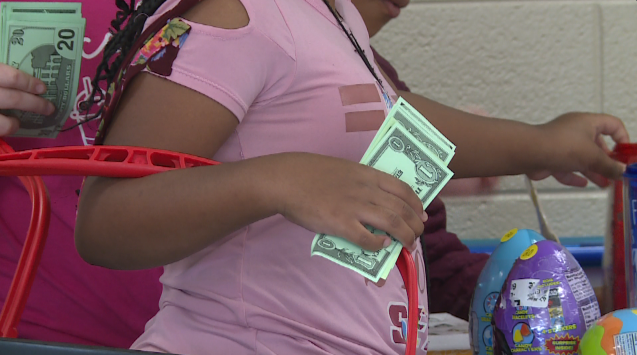 On Thursday, students were able to shop in a store set up with incentives using “Charger bucks” they’ve collected throughout the summer.

The store was to teach students math, while also teaching them how to manage their money in the future.

“They worked on their own receipts, added up the money it would cost them. So they saw addition math on a large scale and then they saw it personally,” Campbell said.

This is the first time the students have ever had to participate in something like this.

Campbell says the student’s response has been nothing but positive. 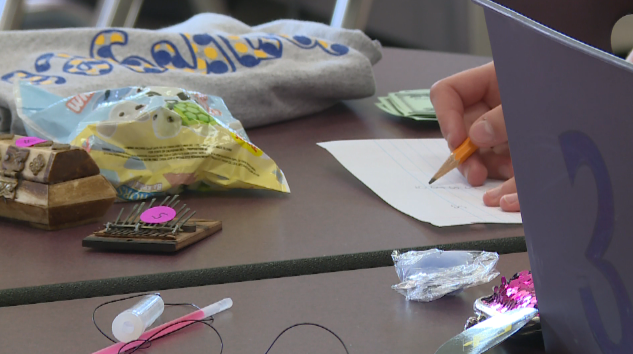 She says they’ve enjoyed it — but not only them — but the teachers also.

“The teachers loved it as well, because they too got to make butter in a baggie, ice cream in a baggie, jam and enjoy the fruits of their labor if you will,” Campbell said.

Other schools in Weakley County are also doing different things today in co-ordinance, such as hosting a lemonade stand benefiting St. Jude, hosting a play, and some even making their own pizza.