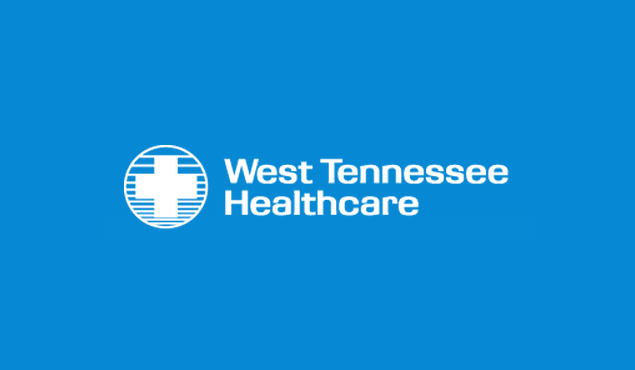 Jackson General is one of only 212 hospitals in the country to receive the honor, according to a news release.

To receive the award, Jackson General demonstrated achievement in the Chest Pain-MI Registry for two consecutive years and performed at the highest level of specific measures, the release says.

According to the Centers for Disease Control, almost 700,000 Americans suffer a heart attack each year.

“Our team is so deserving of this award, and it shows their dedication in providing the highest level of quality for heart attack patients in our region,” said Deann Thelen, CEO at Jackson-Madison County General Hospital.