CROCKETT COUNTY, Tenn. — Starting July 1, adults 21 and up can now carry a handgun without a permit after Governor Bill Lee signed a “Permitless Carry” law. 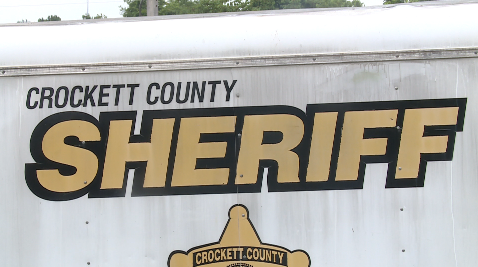 “Whereas before, if somebody was carrying a weapon, we could approach them and at least ask them to see their permit if we needed to, if there was a reason to do so,” Sheriff Klyce said. “Now carrying a weapon in itself is not enough for us to ask them.”

Sheriff Klyce says it will be difficult for law enforcement to transition to the new law.

“We’re getting into having to educate our officers on what I think is very convoluted, and we’re going to have to educate them on this law that really we don’t even understand ourselves.”

For the public’s concern, things are going to be a bit different when calling in to report of someone carrying a handgun. Sheriff Klyce says the caller will now be taken through a checklist, being asked a series of questions of the individual who’s carrying.

“Are they acting stable? Are they doing anything out of the ordinary? Are they threatening anyone? If the answer is yes to any of those, then of course we would respond.” 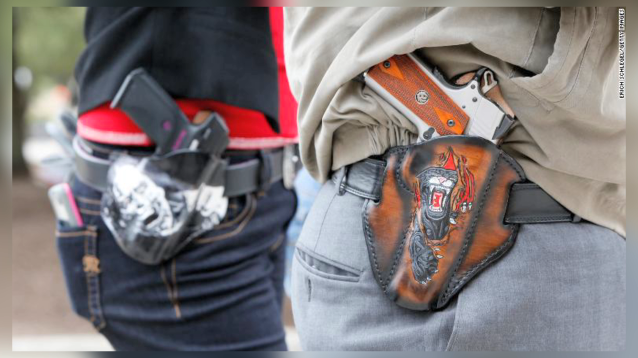 Sheriff Klyce says now before charging someone on a gun offense, law enforcement will assess the 15 page handgun carry guidance document and let the district attorney decide whether or not they feel they are violating the law.

Sheriff Klyce says he feels there were other ways to continue the handgun permit system, rather than instituting a permitless carry law.

“The permit system, offer it free! Just give it to everybody who legally can be able to carry it,” Sheriff Klyce said.

Sheriff Klyce says if anyone feels uncomfortable in a situation, the sheriff’s department has no problem coming to check it out.

Also, keep in mind, there are places you can’t carry under constitutional carry without a license or permit, such as nature trails or schools.