MADISON COUNTY, Tenn. — The Madison County Sheriff’s Office has partnered with veterans to expose deputies to Crisis Intervention Team training, a national program that helps first responders learn what to expect when responding to a situation where an individual may have PTSD. 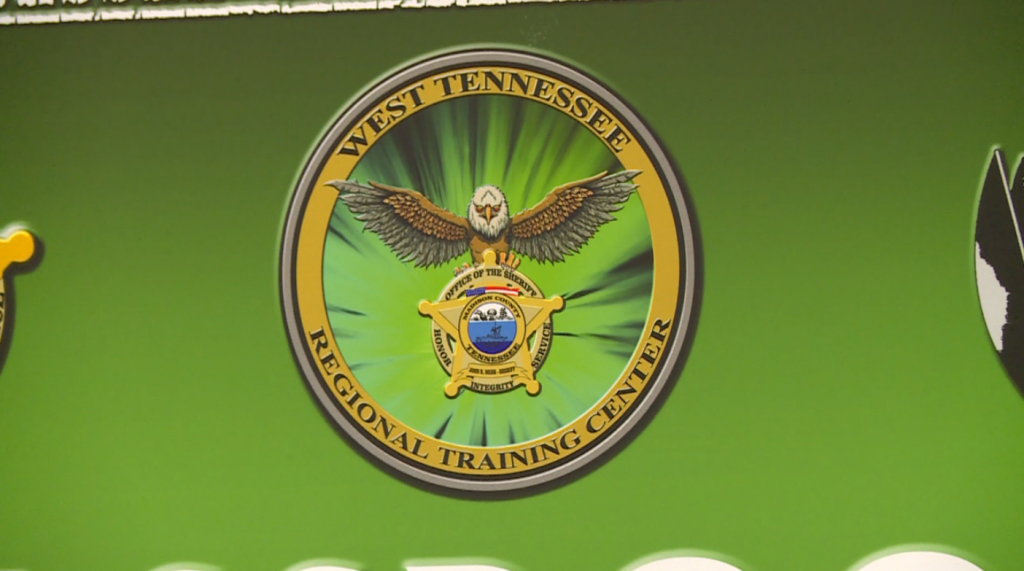 “In this class and, not only in this one, but we actually bring in the veterans, and this group is actually veterans who have been in the Vietnam War, veterans who actually fall and suffer with post-traumatic stress,” said Madison County Sheriff John Mehr.

Deputies go through intense 40 hour training, where they hear from veterans about what they go through with PTSD and what trigger points can be.

“He talks about what he goes through if he was to get stopped. He doesn’t communicate with anybody, and the officers, if they didn’t understand that condition, may think he’s ignoring them and it could lead to something else,” Mehr said.

Veteran and commander of VFW Post 6496 Thomas Buck says people don’t realize how much of a struggle it is to live with PTSD every day.

Trainer Leah Gray says the class can be tough for officers and veterans due to the scenarios they go through in the class.

“You see this in every job. I mean, there’s so much mental illness out there, and just learning how to recognize it and communicate with people that it’s nothing to be ashamed of. There’s other people in the same situation,” Gray said.

If you or someone you know is struggling with a mental illness, you can contact the National Alliance of Mental Illness, or NAMI, for virtual support groups, classes, hotlines and more information.

You can reach them here.