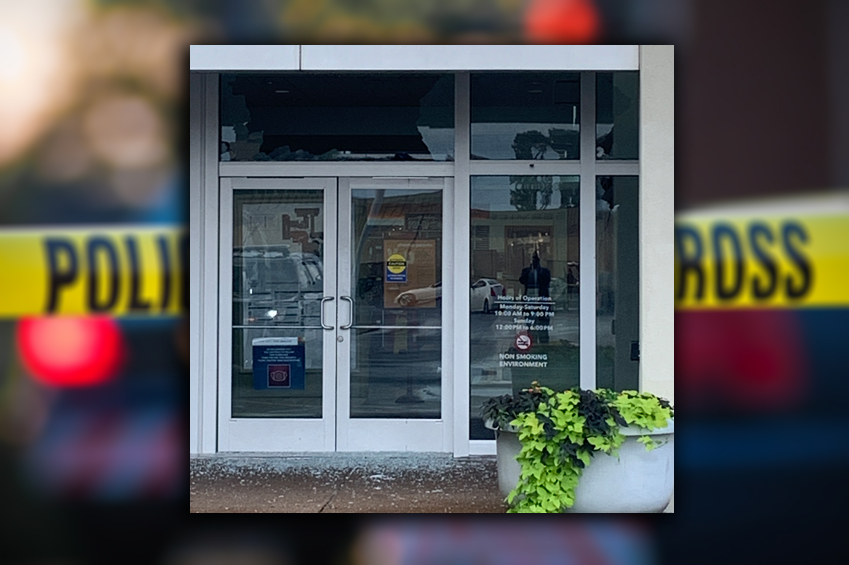 Police say at approximately 3:55 p.m., officers responded to the mall in reference to the shooting.

Police located a victim who had sustained what appeared to be a non-life-threatening injury. The victim was transported to a local hospital. 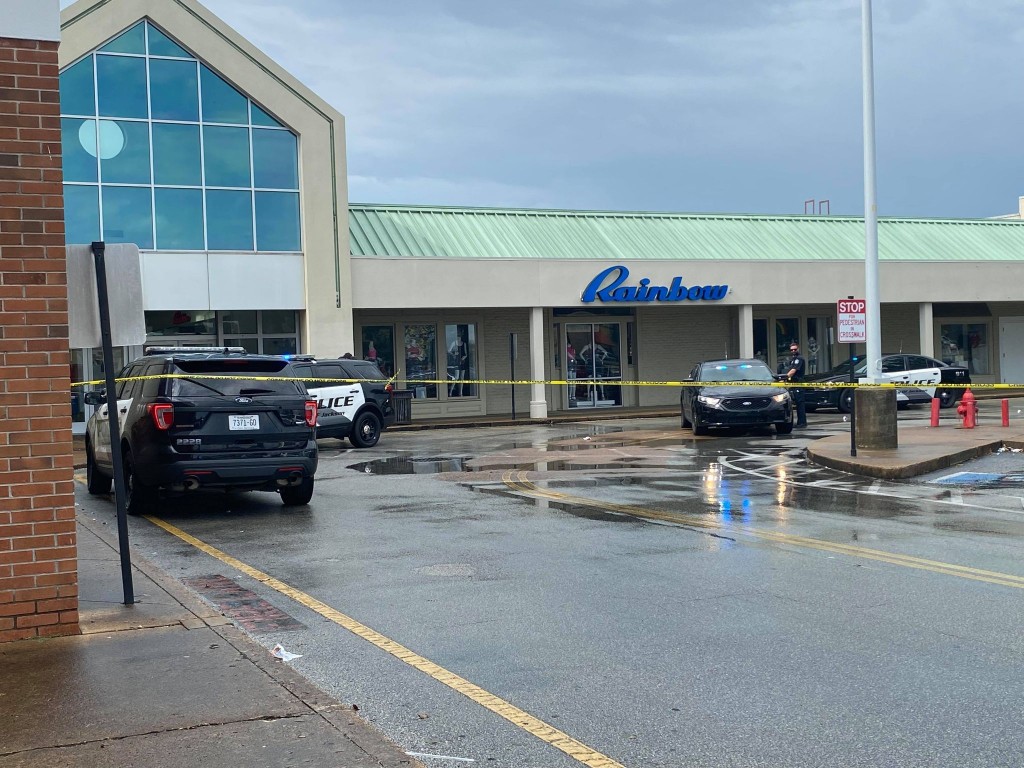 According to authorities, the victim was the same victim from a recent shooting on East Forest Avenue. Police believe this was a targeted act of violence.