Traffic has not returned to normal, according to THP.

THP says to remain cautious while driving in the area. 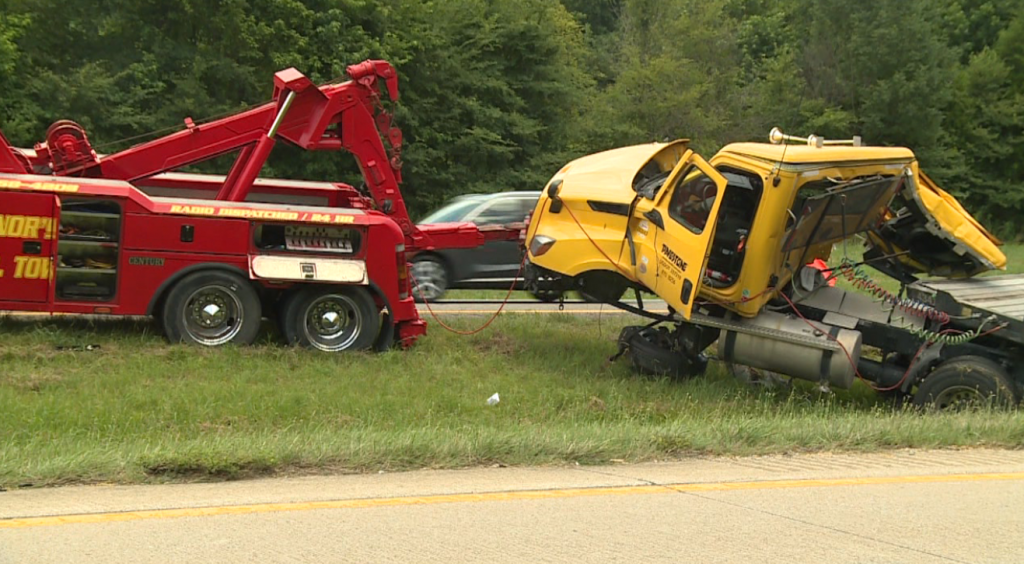 Injuries have been reported in both wrecks. The extent of those injuries is currently unknown.

Drivers are asked to avoid the area if possible and find alternate routes.

THP says traffic is being diverted at exit 108 westbound.