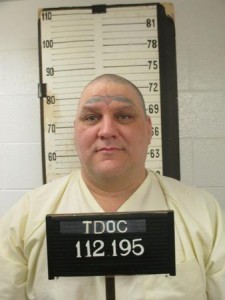 Hugueley died at about 2:35 a.m. Friday, July 16 at Riverbend Maximum Security Institution of apparent natural causes, according to a news release.

The release says Hugueley was sentenced to death in 2003 for first-degree murder in Hardeman County.

Hugueley’s cause of death is pending determination by the medical examiner, the release says.