CHARLOTTE, N.C. (AP) – A North Carolina family has filed a lawsuit against American Airlines, saying a turbulent and aborted landing led them to seek medical help and cancel much of a scheduled vacation.

The Charlotte Observer reports Roger Brunton and Dawn Rippy-Brunton of Cleveland County went on a trip with her parents. 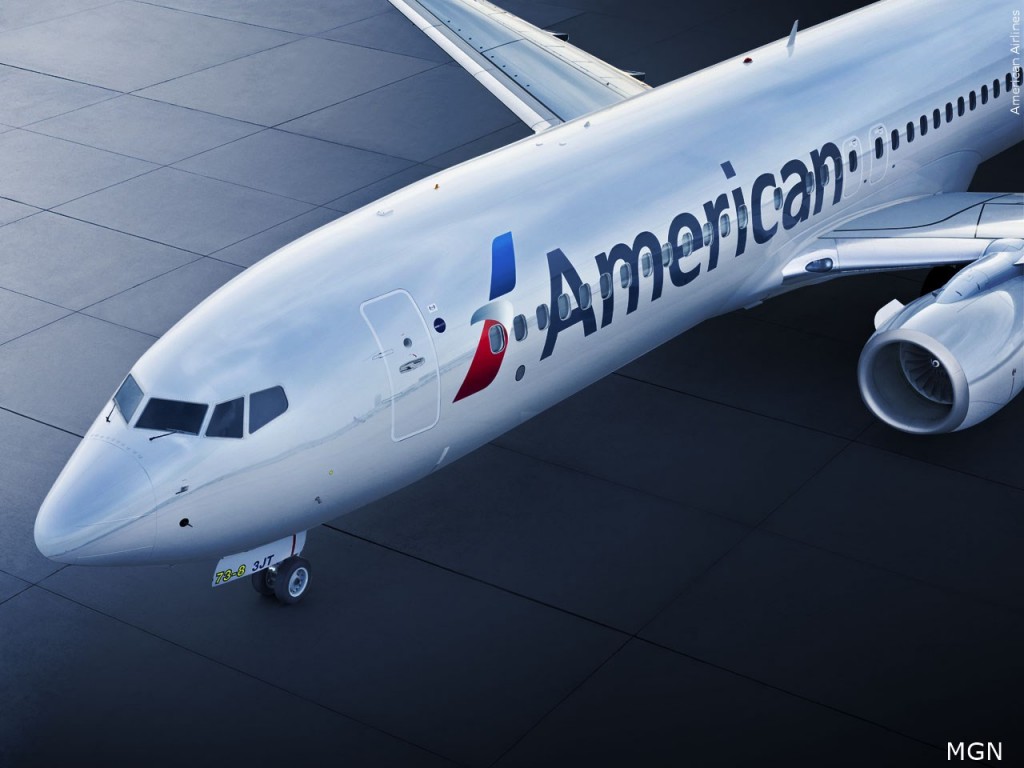 The lawsuit says the couple expected it to be their last major trip together because of the parents’ ages.

The suit says that when their flight from Charlotte reached Las Vegas, the aircraft bounced off the tarmac and went back into the air.

The lawsuit seeks more than $25,000 for each of the four family members for pain and suffering.

'This is how I'm going to die': Officers tell Jan. 6 stories