(AP) — The San Diego Padres and Washington Nationals have resumed playing, a day after their game was suspended when gunfire erupted outside the stadium.

Washington police said three people were in injured in the shooting. 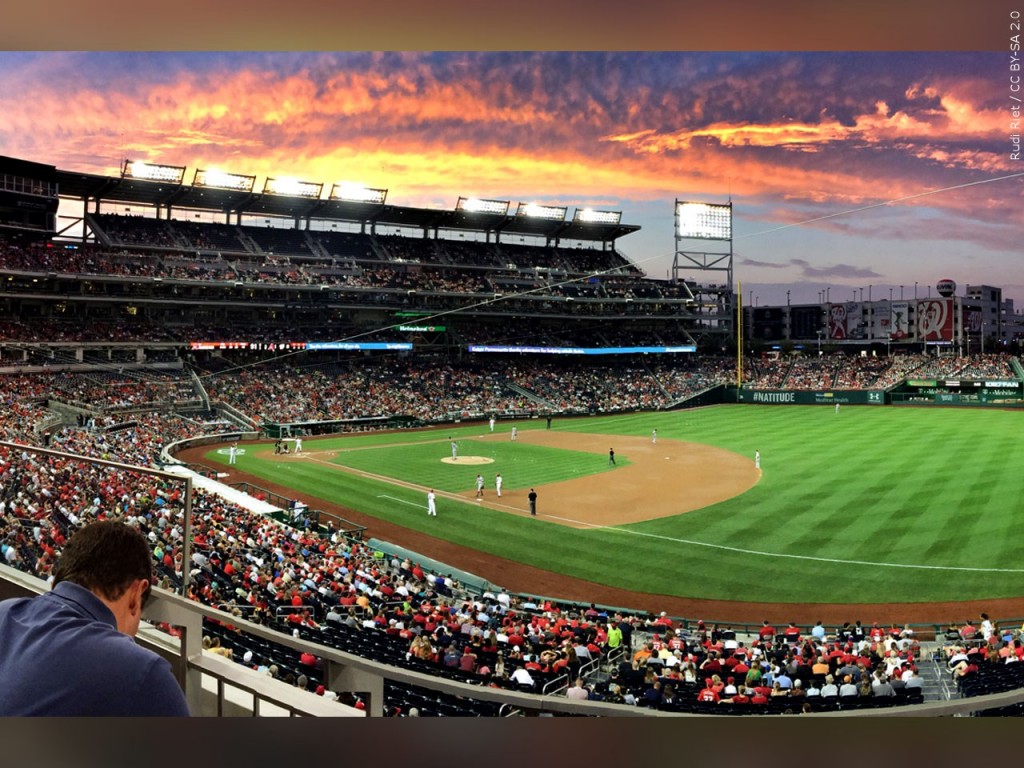 A chaotic scene quickly developed at Nationals Park in the sixth inning Saturday night when the shots began to echo all around the stadium.

Players quickly cleared the field and fans scrambled for safety, some of them leaving the park and others taking cover.

They opened a gate leading to the field and ushered fans into the San Diego dugout. Tatis says no one could immediately tell where the shots were coming from.

'This is how I'm going to die': Officers tell Jan. 6 stories