BOLIVAR, Tenn. — A local summer camp took kids on a tour of their city. 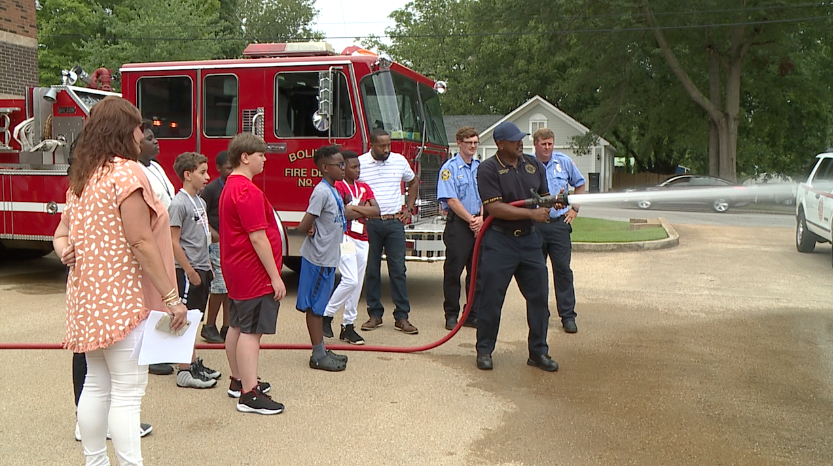 “For the kids to understand the opportunities they have in the city and here in West Tennessee,” said Bolivar Mayor Julian McTizic.

Through Camp Bolivar, the kids were able to enjoy their last few days of summer by learning about their city.

The week-long summer camp takes them to a new place in the city each day, with stops such as the Bolivar General Hospital, S&E Designs, and Gym Time.

Tuesday, the Bolivar Fire and Police Departments shared their jobs with them. Bolivar Fire Lt. Chris Bell says this gives the kids a look into their future.

“It gives them insight after school, what you look at as far as occupation or when you start looking at what kind of field you want to enter,” Bell said.

The fire department showed the campers how to turn on the hose to put out fires, and the police officers let the kids try walking a straight line in drunk goggles. 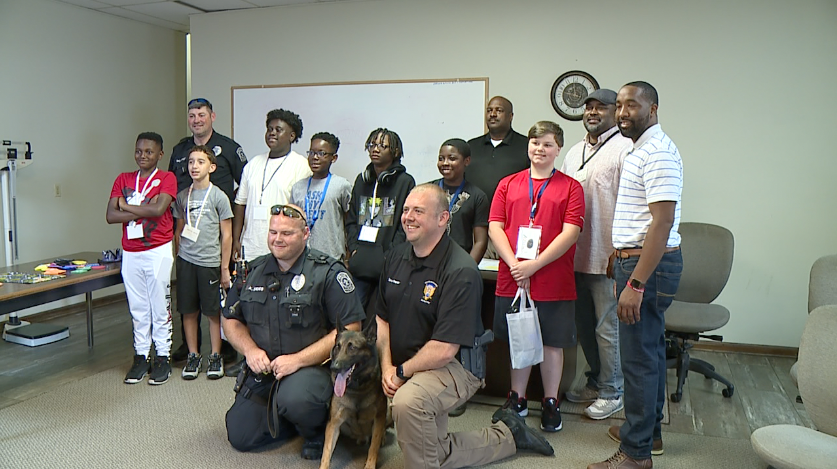 McTizic says after the pandemic canceled last year’s camp, they are excited to have it this year.

“This is probably one of my greatest memories from my first term. We were very upset that we couldn’t do it last year. To be back out with the kids in the community, teaching them about the City of Bolivar, is just a great feeling,” McTizic said.

Along with teaching the kids about their city, McTizic wants to make sure they know how their community works. And maybe even fill those shoes in the future.

The summer camp will continue all week, and the kids will learn about a new position in the city each day.