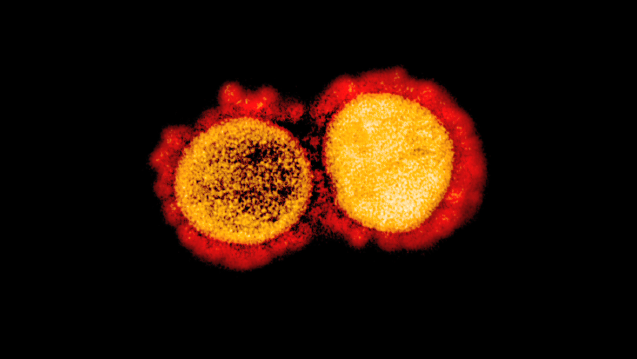 The delta variant is now considered to be the main strain of COVID-19 in the United States.

She says the variant is more transmissible than any other encountered to date.

“We are seeing an increase, a significant increase, in the number of individuals that are getting infected with the virus and also that are ending up now hospitalized,” MacIntyre said.

MacIntyre says the primary concern lies for those not vaccinated.

“That is overwhelmingly the group that we are seeing this particular variant take hold on, and it’s not too late to do something about it,” MacIntyre said. 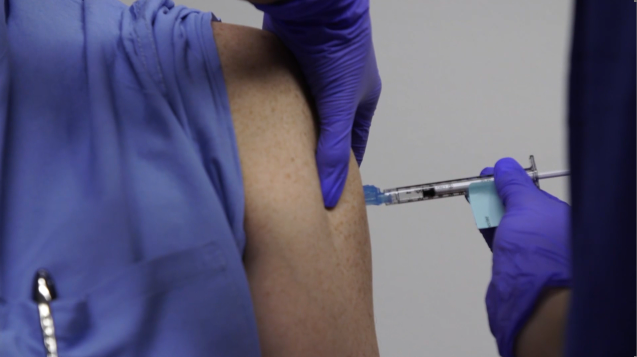 MacIntyre wants to be clear that COVID-19 vaccines will work in fighting the delta variant.

“The existing vaccines are highly effective versus the delta variant. Slightly lower than the previous variants, but still overwhelmingly effective,” MacIntyre said.

She says the time to take action against the virus is now.

“Those individuals that are eligible for it, if it’s further delayed, there could be, unfortunately, variants in the future that would not be protected against utilizing the vaccine. So now is the best time to get it,” MacIntyre said.

MacIntyre says, as of now, those who have not received a vaccine are mainly younger individuals who think they won’t be affected by the virus. 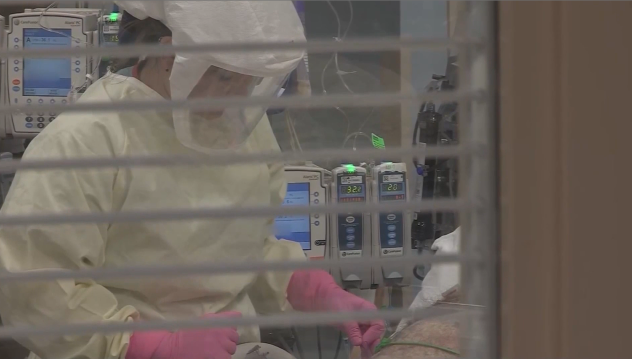 In some cases, those are who are hospitalized more frequently as well.

“They thought they were healthy, that even if they got the virus, that they would be relatively unscathed. What we are now learning is that really there’s no rhyme or reason to how people end up getting ill. Who gets ill or why they get ill,” MacIntyre said.

She says there’s not only immediate consequences of getting ill, but could be long-term effects as well. Health officials are urging everyone to get vaccinated.

MacIntyre urges you to speak with your physician, and get the facts.

For a website backed by science information, you can visit getvaccineanswers.org.